U.S. Senator Mike Enzi, R-Wyo., said he believes the Obama CPP was designed to regulate coal use out of existence. He said the Trump Administration’s efforts to replace the CPP, the Affordable Clean Energy (ACE) rule, would help provide flexibility to the coal industry in Wyoming that suffered under burdensome restrictions.

“The Clean Power Plan clearly overstepped the EPA’s legal bounds and directly attacked America’s coal industry,” Enzi said. “The Obama-era rule risked increasing energy prices and destroying thousands of high-paying jobs that support our communities. In Wyoming, we know that a one-size-fits-all mandate isn’t the best option, so I am glad the Trump Administration is working to provide flexibility for states, the energy industry and the entire nation by replacing the overly burdensome Clean Power Plan. I look forward to reviewing the proposed rule and discussing its impact with folks in Wyoming.”

Independent economic analysis by NERA (National Economic Research Associates) found that the CPP would cost up to $292 billion and caused double digit electricity price increases in 40 states. According to a study conducted by the University of Wyoming, the CPP would have resulted in a loss of more than 7,000 jobs in Wyoming and the elimination of 1 in 10 jobs in the Powder River Basin. By 2030, researchers also estimated a 36-46 percent decrease in revenue from coal and natural gas. 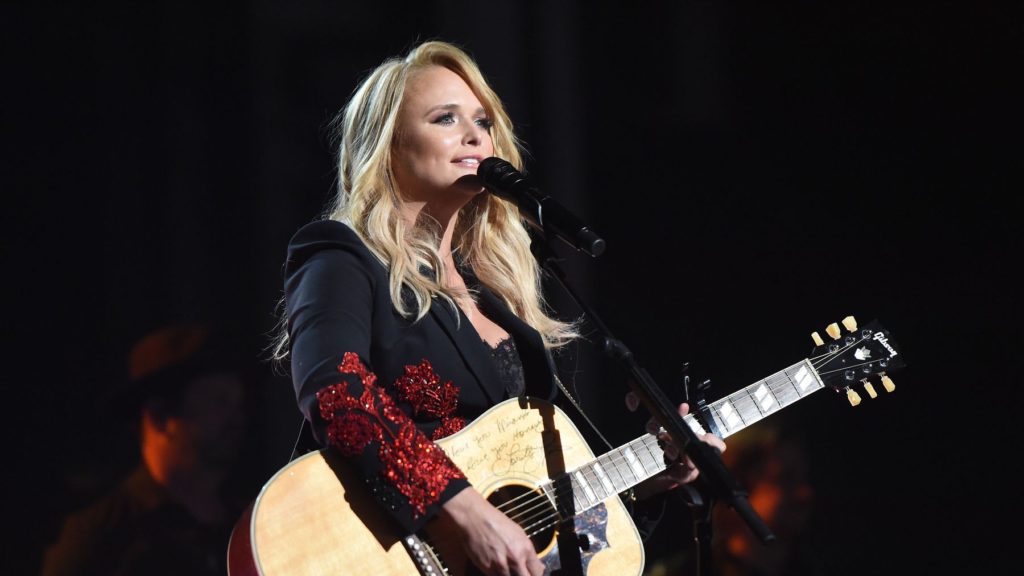