Another Day, Another Party for Luke Combs

It’s just been one big celebration after another for Luke Combs.

First, there was his special appearance on the Grand Ole Opry Aug. 7 at which every songwriter of his first three hit singles performed with him.

Less than a week later, Sony, Combs’ record label, threw a monumental “platinum” bashto acknowledge his million-selling album — This One’s for You — and his million- and multimillion-selling singles — “Hurricane,” “When It Rains It Pours” and “One Number Away.”

There was another blowout Tuesday (Aug. 21) to give communal thumbs-up to Combs and his three co-writers of “One Number Away.” It took place in the long, narrow basement bar of Nashville’s Sutler saloon — and if you’ve ever wanted to know what molecules jammed together in a hot dog must feel like, you should have been there.

The event was jointly sponsored by the three major performance rights organizations — BMI, ASCAP and SESAC.

Honored in addition to Combs were songwriters Steven Battey, Sammy Mitchell and Rob Williford. “One Number Away,” which they composed in 2015, was the first No. 1 country hit for each of them.

While guests jockeyed for drinks and shoulder room, BMI’s publicist, Lauren Branson, ushered dozens of Combs’ support team members to the stage for a series of group pictures.

BMI’s Leslie Roberts introduced Williford and, as is BMI’s custom, presented him with a Taylor acoustic guitar to mark his achieving his first No. 1.

Noting the convoluted ways in which musical collaborators wind up together, she said that Williford, who is now Combs’ bandleader, connected with him because Combs’ college roommate’s mother had once been Williford’s science teacher.

“Luke is at his core a songwriter,” Roberts said. “He worked really hard to make [the Opry event] happen.”

ASCAP’s Beth Brinker told the crowd that Battey got his start as a street performer in Los Angeles and has since written songs for such pop luminaries as Justin Bieber, Madonna and Boyz II Men.

Battey is also the founder of the children’s charity Singing for Superheroes, Brinker reported. Besides a plaque, ASCAP presented Battey a Yeti cooler emblazoned with the organization’s logo.

ET Brown from SESAC spoke on behalf of Mitchell, noting his great versatility as a musician. Apart from co-writing “One Number Away,” Mitchell produced, engineered, sang and played guitar and bass on the record.

All four writers agreed that they had written “One Number Away” when they were still light years away from the success they now enjoy.

Williford said he urged Combs to sing “One Number Away” when he was performing on the CMA Music Festival show at Nissan Stadium earlier this year. Combs said he wasn’t sure he could remember the words, so Williford told him to pull out his cellphone and sing from that. The crowd of 60,000 roared its approval Williford recalled.

“I want to deflect all praise to my co-writers here,” said Combs as the presentations concluded. “I had absolutely nothing going on when we wrote this song.” 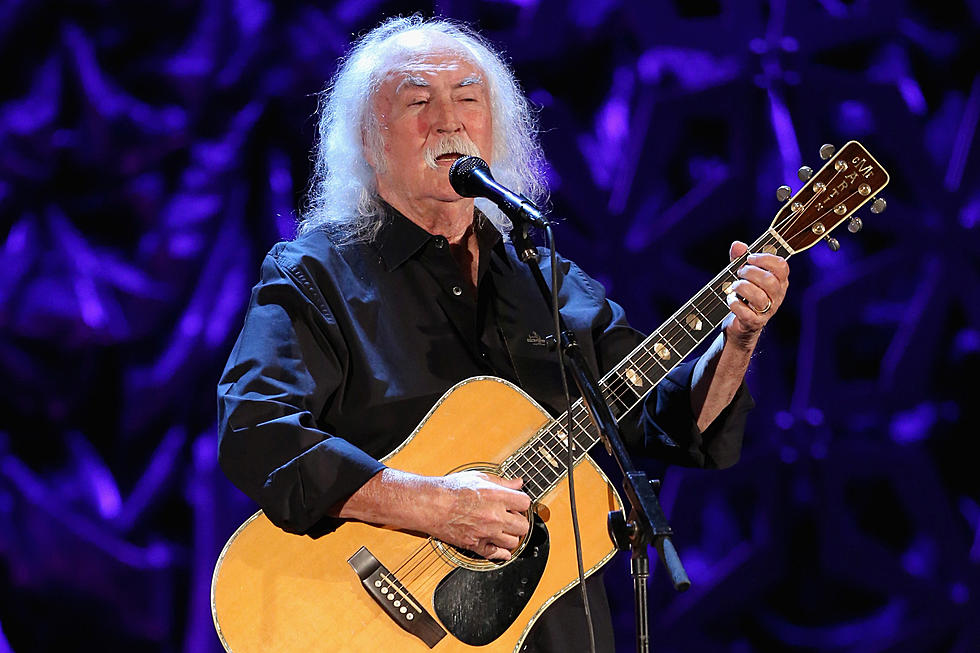