“America has lost a true hero today. John McCain was a man of the highest character, courage and credibility. He was the conscience of the Senate. He was also my friend.

“John was known for the courage he showed as a naval officer and prisoner of war in Vietnam. He continued to display that courage throughout the rest of his life and career, never failing to stand up for what he believed in.

“In our time together visiting American troops or foreign leaders, John commanded unparalleled respect. Our men and women in uniform looked at him in awe and hung onto his every word. His incredible legacy of service, both in the military and as one of the fiercest legislators in our nation’s history, will live on through the many lives he’s changed for the better.

“The Senate and the country will forever feel his loss. I will miss his friendship, his wise counsel and his wicked sense of humor. Bobbi and I send our deepest condolences to his wife Cindy and the entire McCain family.”

The Bandwagon Reaches Its Final Destination 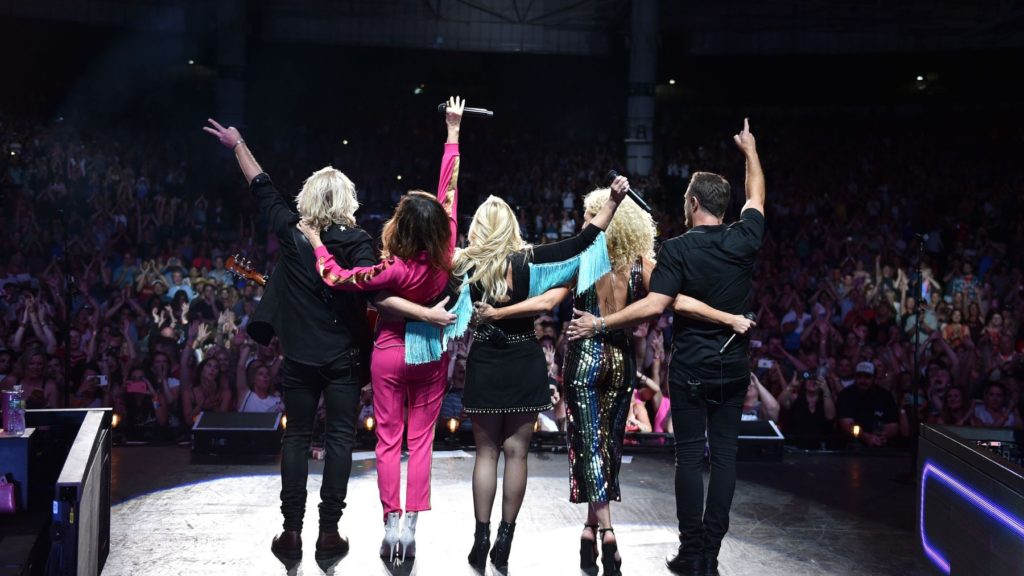