Press Release – With the good grass growth this year and the chance of wildfire increasing due to drier conditions in late summer, the Wyoming Game and Fish Department is implementing fire bans on all Game and Fish Commission-owned and administered lands within the Sheridan Region, which includes properties in Sheridan, Johnson and Crook counties.

“Many of our properties are managed as winter range for elk and other wildlife,” he said. “A late-season fire on one of these properties could significantly impact winter forage for wildlife. The Game and Fish Department is authorized to regulate public use of Commission-owned lands in order to protect these critical wildlife winter ranges and associated habitats.”

As part of the ban, the following acts are prohibited on all Game and Fish Commission-owned and administered lands. Please note that these regulations may differ from bans implemented by the various counties, but anyone using WGFD lands must abide by the current WGFD ban and any county bans in place.

·         Smoking except within an enclosed vehicle or building, a developed recreation site, or while stopped in an area at least three feet in diameter that is barren or cleared of all flammable material.

·         Fires within established campfire rings, such as on the Tongue River Canyon PAA are also banned under this regulation. 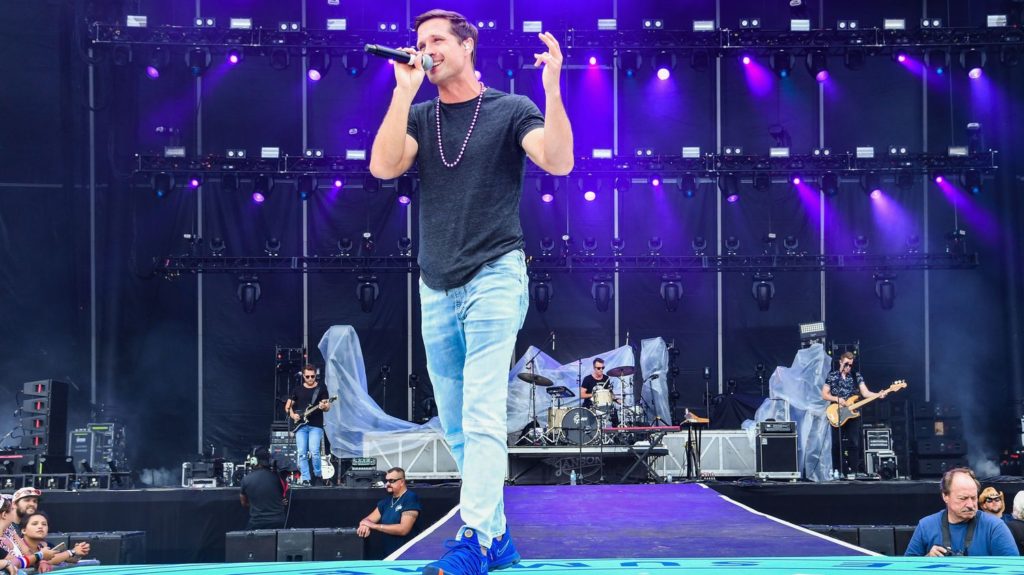