Written by broebling on September 7, 2018

The Campbell County Fire Department responded to the following incidents:

At 2:08 p.m. to 610 E 5th St. for a structure fire. Firefighters quickly contained the fire to the kitchen area of the residence. Three dogs were rescued by firefighters, one died. The cause of the fire was determined to be combustible material too close to a stove top range that was inadvertently turned on. The residents were not home at the time of the fire. 12 firefighters responded to the incident.

At 3:49 p.m. to the area of the Collins Rd. for a report of smoke in the area. Firefighters arrived and checked the area and found no signs of a fire.

At 6:37 p.m. to 1715 W 2nd St. for an automatic fire alarm activation, units were cancelled prior to arriving on scene.

At 7:13 p.m. to 1015 E 12th St. for a report of a smoke detector activation and the odor of smoke in the building. The occupant was cooking food and fell in the apartment, he was unable to move when the food started to burn. GPD officers entered through a rear window and moved the patient outside prior to CCFD arriving. Firefighters checked the apartment and ventilated the area.

At 8:51 p.m. to LeDoux Ave. for an emergency medical response. Firefighters on scene provided patient care.

Year to date the Campbell County Fire Department has responded to 1466 requests for service.

Why Not Have Fun, Jake Owen Asks 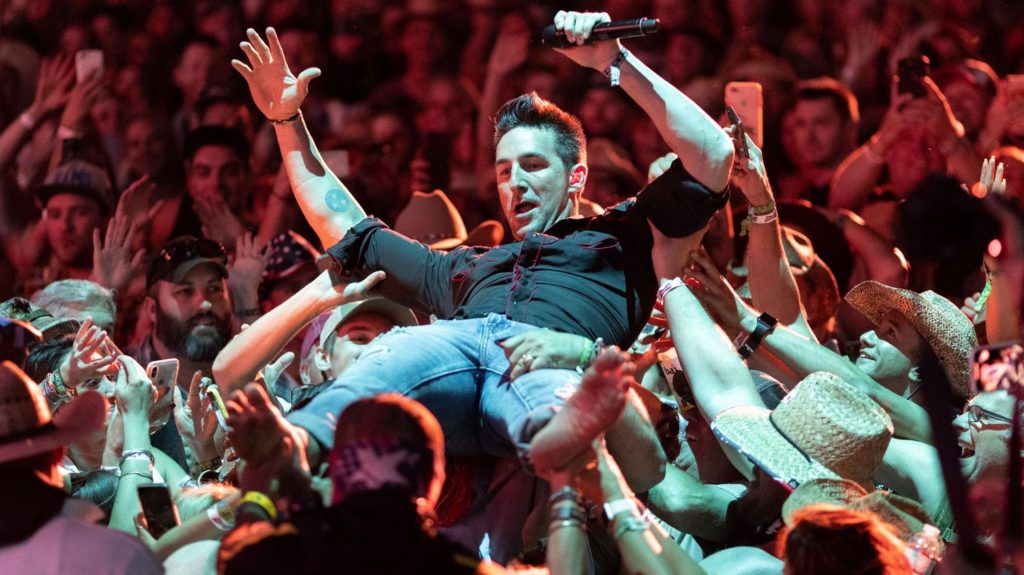