Press Release – This year Wyoming and several other states and a Canadian province joined together to start a chronic wasting disease research project that could show if hunting helps control CWD. This prion disease affects deer, elk and moose. CWD is always fatal and studies have shown that it can contribute to population declines among deer in Wyoming.

The concern about CWD combined with this project have created an opportunity for the public and wildlife agencies to learn more about the disease together. “We are looking at data that is related to how we manage mule deer across the West to see if we can pinpoint a particular hunting management strategy that has an influence on CWD,” said Game and Fish Wildlife Veterinarian Mary Wood.

CWD was discovered in Wyoming more than 30 years ago and has been studied and monitored since. A recent $92,500 collaborative research grant from the U.S. Fish and Wildlife Service and the Association of Fish and Wildlife Agencies has enabled Game and Fish and other wildlife agencies to analyze decades of CWD data along with hunting management data from key areas around the West — and much of that data has been contributed by hunters. Wildlife agencies in multiple states and provinces are providing hunter and CWD data from at least the last 10 years in the areas of each state or province most impacted by CWD.

“The analysis will look at aspects like intensity — the proportions of the buck and doe harvest in a population — the timing of harvest and hunting season structures,” Wood said. “The goal is to identify if these factors improve or limit disease prevalence or if some practices contribute to increased spread of CWD.”

Wyoming’s participation in the two-year study makes sense given the information collected through research and on-the-ground monitoring during the past three decades. In cooperation with other researchers, Game and Fish has evaluated vaccines, considered genetics, assisted with validation of diagnostic tests and gathered more than 30 years of data on where and how CWD has spread.

“We have a lot of data that could be valuable, but we need the time and focus to analyze it, and this grant helps us do that,” Wood said.

Hunters passing through check stations this fall can expect Game and Fish employees to request a lymph node sample from harvested mule deer to meet this goal and from and from elk and moose to increase the CWD data on those species. Game and Fish will also be collecting tooth samples to evaluate age structure and age specific prevalence related to CWD. Hunters who don’t pass a check station but want to submit a sample can contact the local game warden and biologist or can call a regional Game and Fish office for arrangements.

“We will continue to ask hunters in certain hunt areas to have their animal sampled . This is voluntary, but there will be an enhanced push,” said Scott Edberg, deputy chief of the wildlife division. “This year, our goal is to collect  increased samples that provide CWD prevalence data for a regional research study evaluating deer management and CWD outcomes across the West.” 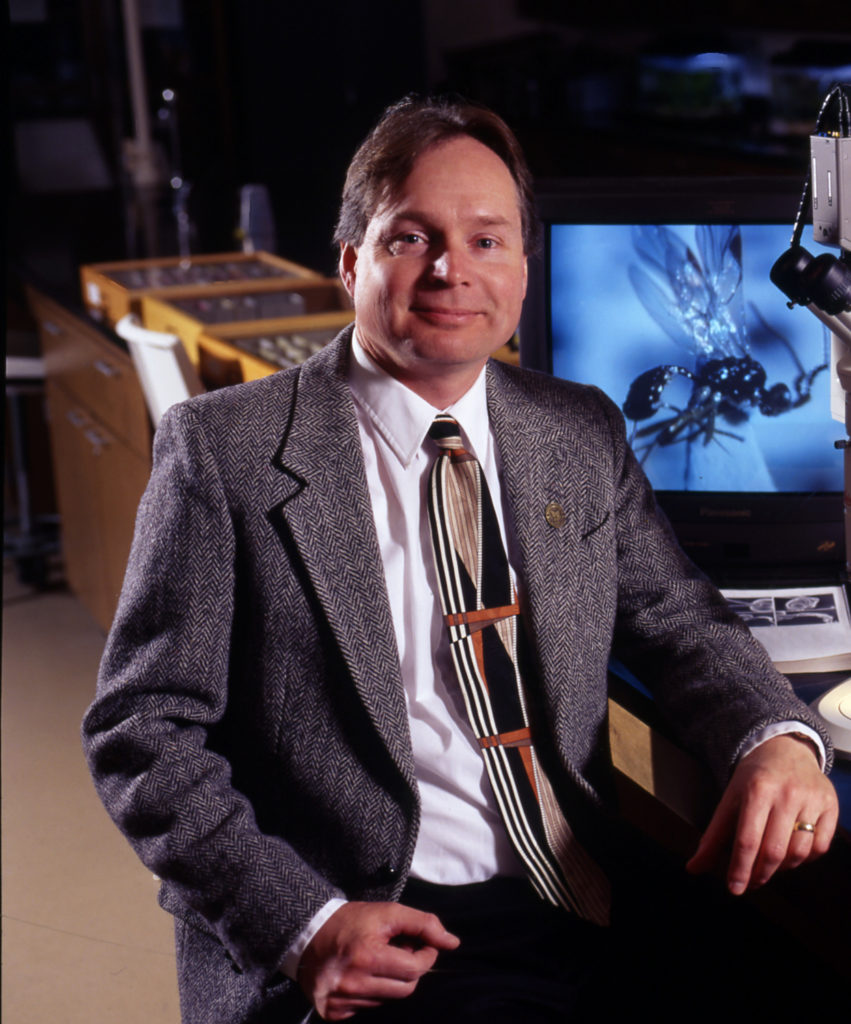