Nicki Minaj has chosen sides in the all-important New York Governor’s race, primarily viewed as a two-horse race between Andrew Cuomo and former Sex & The City actress Cynthia Nixon. Nicki Minaj removed any doubt as to her leanings, she is backing Cuomo, the incumbent Democrat candidate. Nicki’s message: “They,” Cuomo, Lieutenant Governor Kathy Hochul, and public advocate Letitia James “know how to work for the people to make NY even GREATER.”

New Yorkers & all NYCHA residents its time to get JUSTICE, VOTE Thur. Sept. 13 for Gov. Cuomo, Lt. Gov. Hochul & Tish James. They know how to work for the people to make NY even GREATER. Spread the word. See you at the Polls

If Nicki Minaj gets her wish, Lieutenant Governor Kathy Hochul would be joining Andrew Cuomo for a second term in office. Nicki’s public endorsement for Attorney General went to public advocate Letitia James, whom she referred to as Tish James, rather colloquially (as do many). James’ political opponent Zephyr Teachout has sought an endorsement fromCardi B literally two hours after Nicki Minaj made her Twitter post urging voters. Teachout has since deleted her post.

Zephyr Teachout, who is backed by the New York Times, lost to Andrew Cuomo in 2014 Democratic race for New York’s Governorship. Cuomo to his credit, is part of notable political family in the state. Primary elections take place today, the general election is slated for November 6th. Sean Patrick Maloney and Leecia Eveseem to be the only candidates who have not had a brush with the hip hop establishment, so far. 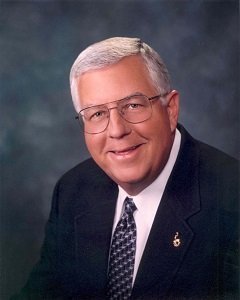 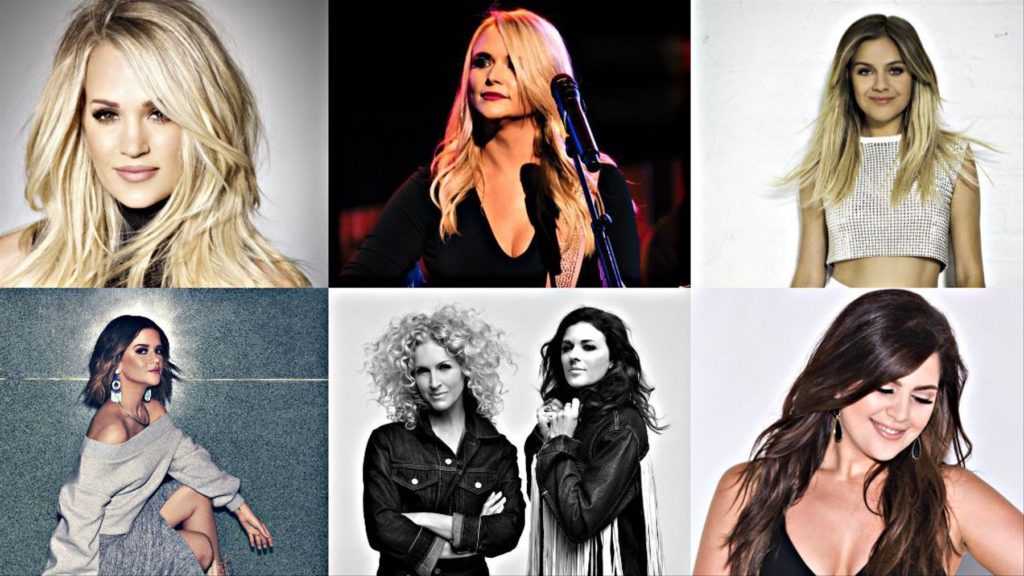