When CMT’s Cody Alan came right out and asked Carrie Underwood if all the pink hints she’d been dropping were some kind of gender reveal for her baby — due a couple trimesters from now — she said no. Then she kind of feigned any knowledge whatsoever of the baby’s gender. She said she doesn’t even know the baby’s gender herself.

And all of the pink she’s been surrounding herself with could just be a coincidence. It’s certainly a becoming color on her, and maybe pink is the new black. But still. Ignoring all of the hue clues is hard.

First there was her August baby announcement on Instagram, when she wore a pale pink satin jacket and had pink BABY balloons floating above her head. And now there’s her interview with CMT After Midnight. In it, she’s wearing a pale pink Ted Baker London Milliea Pearl Embellished Skater Dress, which is almost impossible to find (But if you really want to steal her look, you can find the pre-loved dress on Poshmark or eBay.). It even has pockets, which Underwood pointed out when she was at CMT. “I loved this dress, but with pockets,” she said, “it is true love.”

Hear the rest of Underwood’s conversation with Alan on Friday (Sept. 14) on CMT RADIO LIVE. And tune in to Hot 20 Countdown on CMT on Saturday and Sunday at 9 a.m. ET for more of the interview.

In a few weeks, Underwood will join Kelsea Ballerini, Miranda Lambert, Maren Morris, Little Big Town’s Karen Fairchild and Kimberly Schlapman, and Lady Antebellum’s Hillary Scott as they are honored as CMT’s Artists of the Year. The 90-minute concert special will air live from Nashville on Oct. 17 at 8 p.m. ET. Join the conversation on social media with the hashtag #CMTAOTY. 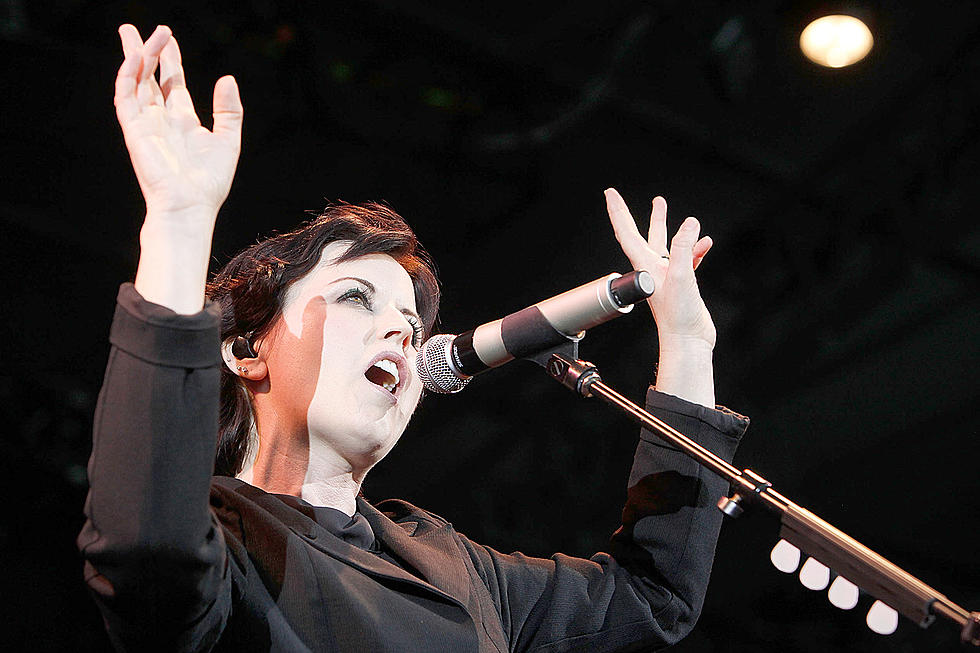 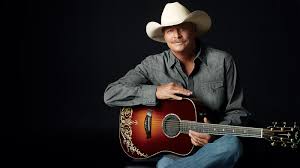