When the newest CMT Crossroads with Shawn Mendes and Zac Brown Band premieres on Oct. 24, Mendes will be rocking a few small Nashville battle scars.

CMT’s Cody Alan caught up with the two acts before Tuesday’s (Sept. 11) concert taping in Franklin, Tenn. and noticed Mendes had some injuries on his face.

But it was nothing serious. Before the show, Mendes had been riding a ride-share scooter when he fell, and he face-planted to save his hands.

“I took it face first,” Mendes told Alan, “‘cause I was like, ‘These hands cannot break. I gotta play guitar with Zac Brown.’” 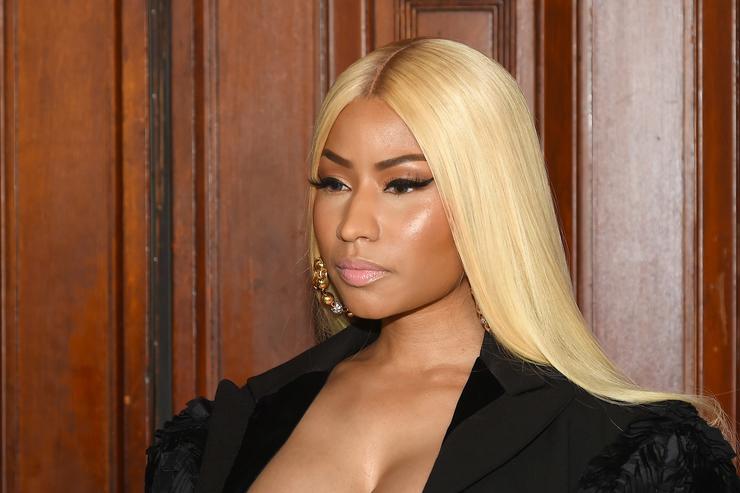 Review: Loudon Wainwright III Delivers a Warts and All Autobiography on ‘Years in the Making’