Cardi B also gave Pardi a heartfelt post ahead of their collab dropping tomorrow.

It looks like Cardi B is about to be featured on Pardison Fontaine’s new single tomorrow titled “Backin’ It Up.” On Wednesday night, Cardi decided to help Pardi out by promoting the single with a heartfelt IG post aimed at her longtime friend. Cardi B first shared a hilarious clip of her and Pardi turning up in the club before the fame, which she said was right before Love & Hip Hop and right around the time her IG started to blow up.

However it was in her caption where Cardi expressed her gratitude for her long time friend, saying he helped her a lot with her growth and development as a recording artist. She then segued into promoting Pardi’s next single and even said that she shot the video for it while five and a half months pregnant.

“This was before Love and Hip Hop when my IG started blowing up… ?? Me and my nikka @pardi came a long asssss wayyyy. One of our close mutual friends from Newburgh @ashcash_legit put me and @1oo1fm @achontishanise onto his music and we always believed he was going to make it! Pardi has helped me a lot with my growth and development as a recording artist. I’m really happy to be joining him on his next single BACKIN’ IT UP, which will be dropping later on! I did the song and shot the video while I was 5 and a half months pregnant! I was cranky as fuck but I knew that it was going to be a Hit! Hit! Hit!”

The song is set to drop Thursday night at midnight, possibly earlier if it leaks online, but fans will be able to hear it in a matter of hours nonetheless.

Check out the heartfelt post (below), along with the single’s cover art. 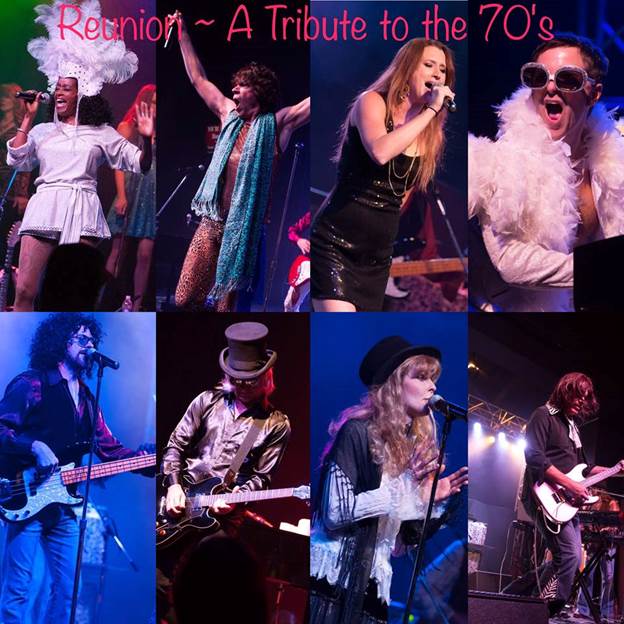