Press Release – Competing for a chance of winning a bull riding world championship in 2012, Wyoming Insurance Commissioner Tom Glause’s son came out of the gate with a bull named Canadian Tuxedo spinning hard to the right. Eight seconds later, with a victory in his pocket, his son went to dismount when the bull kicked and, in turn, hyperextended Seth’s arm. Over the next two years, Glause’s son had four separate surgeries — but none of them took place in Wyoming, in part because of health care access challenges in the state.

Speaking as a witness at a U.S. Senate subcommittee roundtable on rural health held Tuesday by U.S. Senator Mike Enzi, R-Wyo., Glause told this story as example of the issues facing health care delivery and health insurance in rural or frontier states like Wyoming.

Enzi organized the roundtable to examine what drives health care costs in rural states and how we can create more value for patients.

“It struck me that as we explore health care costs in more depth, we should also take a serious look at health care in rural America to understand the unique challenges that rural patients and providers face —how those challenges can affect the cost of care and learn more about how our current policies are working and where they might be improved,” Enzi said.

According to Glause, rural areas have a host of unique challenges, including fewer medical providers and a shortage of health care professionals across the board, more burdensome transportation needs to reach or deliver medical services and fewer insurance companies competing to offer plans. He also said there are potential privacy concerns acting as a barrier to health care access because rural residents are more likely to have close personal relationships with providers or health facility workers and may avoid care for certain conditions that they are not ready for their friends to know about.

Health care consumers do not always have a “shop local” attitude when it comes to health care. About 70 percent of Wyoming’s population lives within 70 miles of a state border and larger urban centers with medical care. Glause said that many folks leave the state to obtain health care, which increases the challenges the state already faces.

“All of these rural population factors affect the people of Wyoming,” Glause said. “As a result, Wyoming’s insurance rates are generally regarded as the second highest in the nation. Wyoming is truly the land of wide open spaces, but that claim comes with a price.”

Some of the possible solutions listed by Glause and other witnesses at the hearing included price transparency for drugs and medical procedures, expanding telemedicine and allowing it to work across state lines and creating more competition in the rural markets at the provider and insurance level.

“The people in Wyoming and all of rural America deserve quality, affordable and accessible health care,” Glause said.

Video and testimony for the roundtable witnesses can be found here. 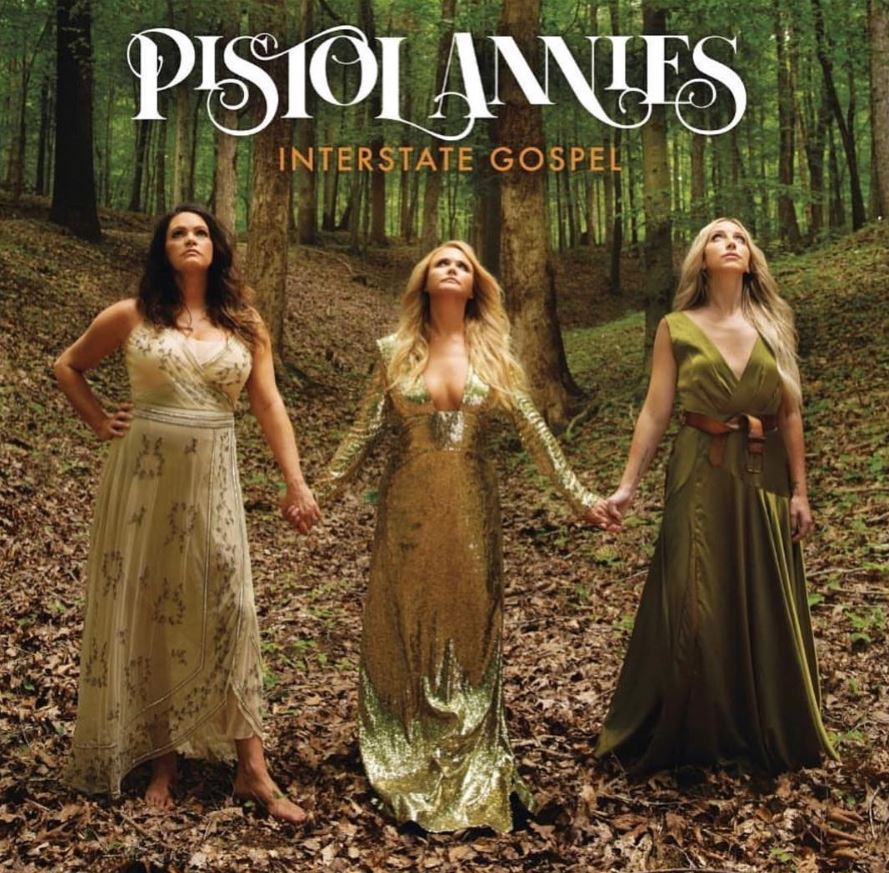 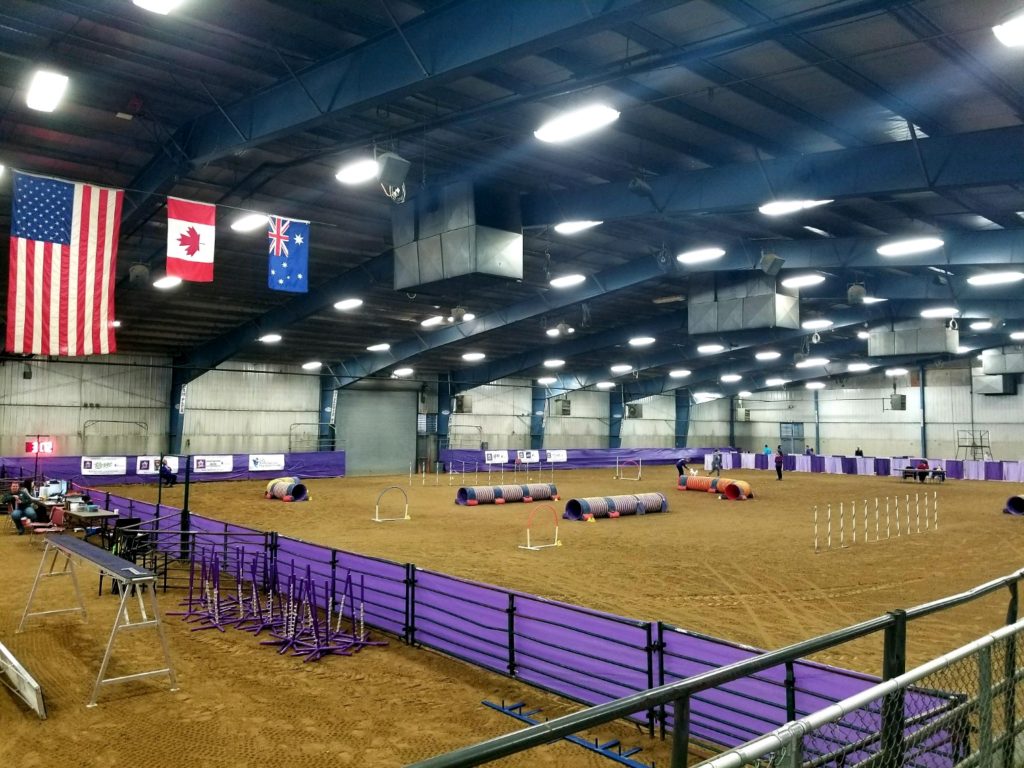