But for the grace of God go I.

That’s what I always think when I hear about someone who can’t make their rent, or someone who can’t pay their electric bills, or someone who doesn’t have enough money to buy groceries for their family. Those aren’t far-fetched scenarios, and they could happen to anyone at any time. Which is why Brad Paisley and his wife Kimberly Williams-Paisley have thoroughly restored my faith in humanity.

Together with the Second Harvest Food Bank of Middle Tennessee, the Paisley family is spearheading an effort to open The Store. It’s essentially a free grocery store for anyone going through tough times. And even better, it allows those people to shop without ever feeling like they are just waiting for hand outs.

“This is a grocery store with dignity for people who have fallen on hard times,” Paisley toldthe Tennessean. “All of us are one unforeseen disaster away from rock bottom. It’s nice to think about a place where when that happens to someone, they can use it to get back on their feet.

“These people are able to sit there and feel very, very normal in the eyes of their kids. I remember thinking, ‘Why isn’t this everywhere?,’” he recalled wondering after visiting a similar shop in California with his wife and two young sons. “Essentially, we got this idea that it could be a very effective thing in Nashville.”

The Store will be located at 2005 12th Ave. South, and you can help be part of the process by donating to the Brick By Brick campaign. The Paisleys will donate an initial gift to kick off the fundraising efforts.

R. Kelly’s Ex-Wife Opens Up About Her Abusive Marriage: Report 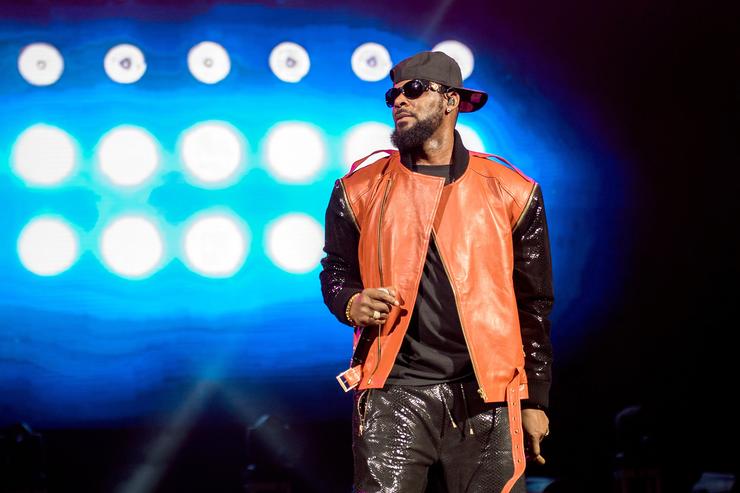 Fall Crafts at the Rockpile Museum 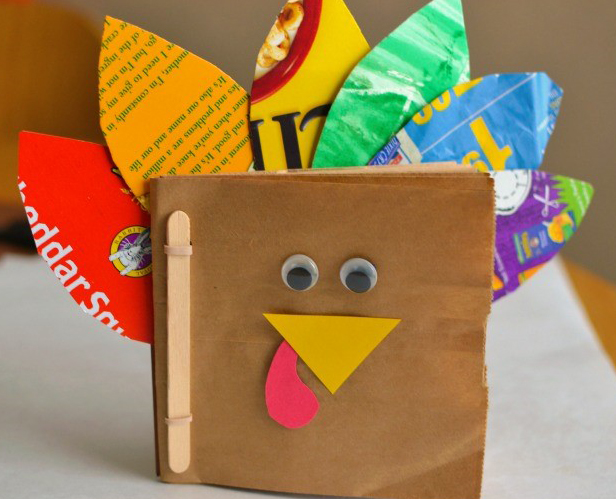