Everyone in Lady Antebellum lives in Nashville. But they are about to take on a second home: Las Vegas.

Early on Wednesday morning (Oct. 24), Lady Antebellum announced their first-ever residency. Beginning in early February, the band will headline a series of 15 shows at the Palms Casino Resort’s Pearl Concert Theater. The venue holds 2,500 guests, giving fans an intimate way to appreciate the band’s 13 years of music with a stripped-down performance.

“Las Vegas has always been a special place for us both personally and as a band,” Lady Antebellum’s Hillary Scott said in a press release. “I’ve celebrated my birthday in Vegas and we won our first award ever as Lady A at the ACM Awards.

“So we are looking forward to making it our second home, bringing along some of our friends from Nashville and creating a show unlike we’ve ever put together before.” Those friends will likely include some of the hit songwriters the band has collaborated with over the years. 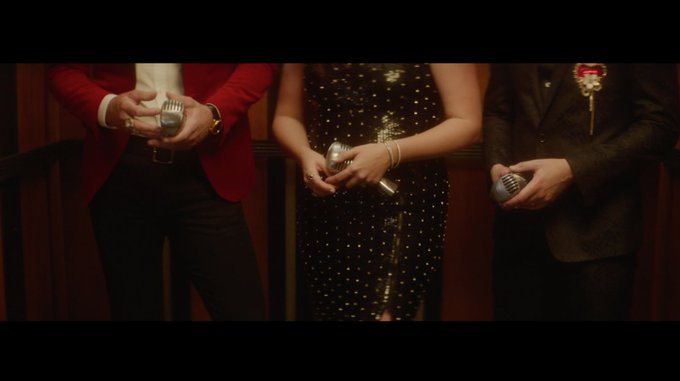 Tickets for the Our Kind of Vegas residency go on sale next Friday (Nov. 2) at www.ticketmaster.com/LadyA.

Our Kind of Vegas dates: 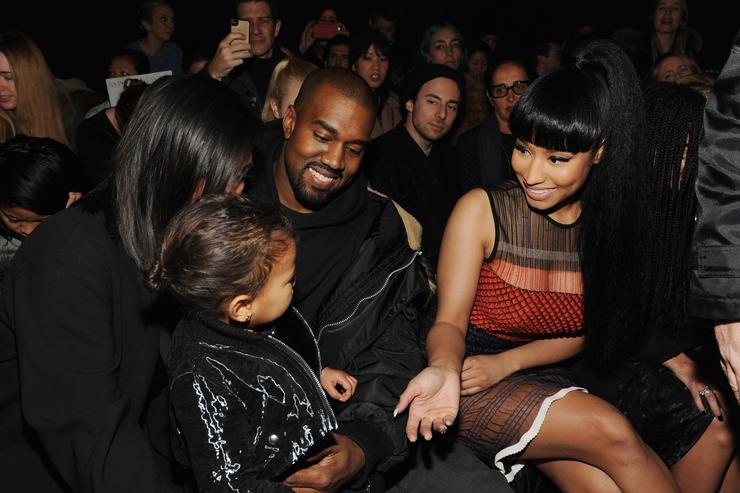 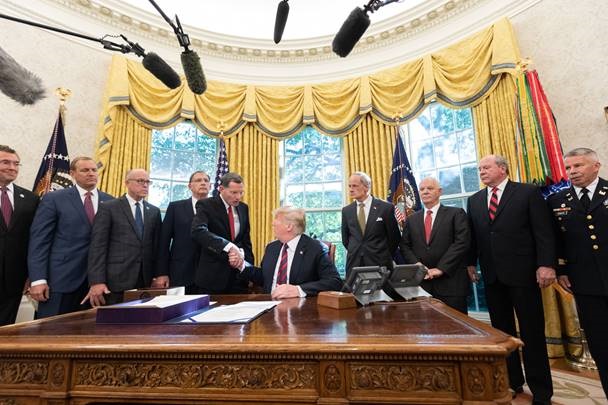