HOW JIMI HENDRIX WAS INSPIRED BY VAUDEVILLE

Written by broebling on November 1, 2018

When Jimi Hendrix exploded into public awareness in 1966, it wasn’t just his distinct guitar skills that drew attention. He also became a fashion icon as a result of his fascination with color and style.

It was a family connection with vaudeville theater that helped ignite his interest in attention-grabbing clothing, as his sister, Janie Hendrix, told Uncle Joe Benson on the Ultimate Classic Rock Nights radio show.

“My grandma Nora was in vaudeville,” she recalled. “She was a performer, dancer, singer. … The Chicago area was kind of their base, and they moved north and ended up being in the Dixieland vaudeville show, and they dispersed in Washington. At the time there were no jobs to be found, especially for people of color. So they ended up moving to Vancouver. At that time my grandma was in her thirties and she ended up starting [a family of] 10 children. Grandpa Hendrix – Grandpa Ross – he was also in vaudeville, but he was a stagehand.”

She noted that the “type of costumes that my grandma wore for vaudeville is what kinda sparked JImi’s interest – the vests, the shiny, the glittery, the velvety kind of costumes… He would go into Grandma’s trunk and he would pull out these vests and he’d try them on. So that kinda sparked that interest. … A lot of parts of our journey in life mold who we are. Different facets of his life created the music.”

Be sure to listen to Ultimate Classic Rock Nights on more than 50 stations across the U.S. from 7PM until midnight, Monday through Friday. You can see the list of radio stations where it airs here.

50 Cent Shows Love To His Kid, Shades His “Other Son” 6ix9ine 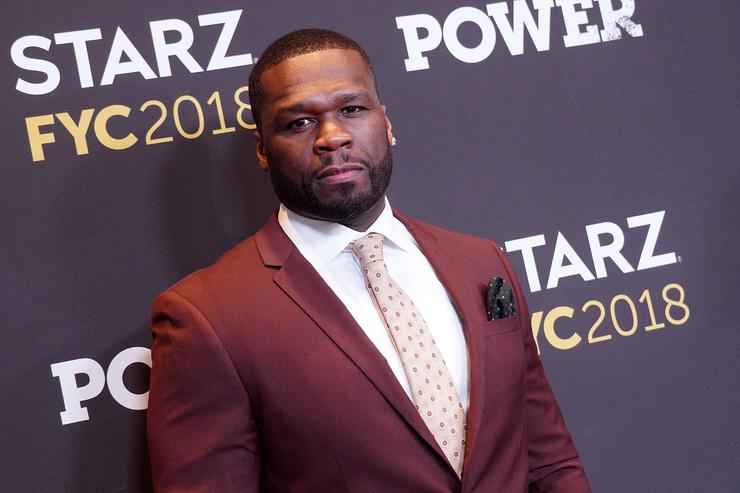 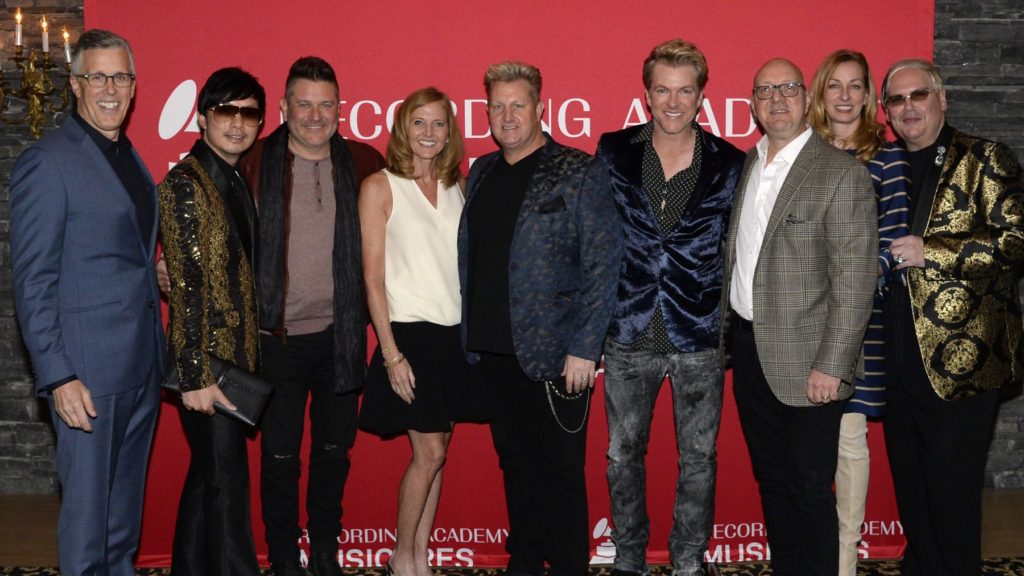