The artist is making her stance official.

Rihanna is the latest artist to send a cease and desist letter to the Trump administration asking the president to refrain from using her music during his political events. This legal action came after her song, “Don’t Stop the Music,” was played at the president’s rally Sunday in Chattanooga, Tennessee.

The legal document sent by Riri’s team reiterates her very public disapproval of Trump and her desire to avoid being associated with him in any way.

“It has come to our attention that President Trump has utilized Rihanna’s musical compositions and master recordings, including her hit track ‘Don’t Stop the Music,’ in connection with a number of political events held across the United States. As you are or should be aware, Ms. Fenty has not provided her consent to Mr. Trump to use her music. Such use is therefore improper.”

“Trump’s unauthorized use of Ms. Fenty’s music … creates a false impression that Ms. Fenty is affiliated with, connected to or otherwise associated with Trump.”

Rihanna had foreshadowed this moment after Phillip Rucker tweeted about her music being played on Sunday. She responded: “Not for much longer…me nor my people would ever be at or around one of those tragic rallies, so thanks for the heads up philip!”

Tim McGraw on the Light We All Carry 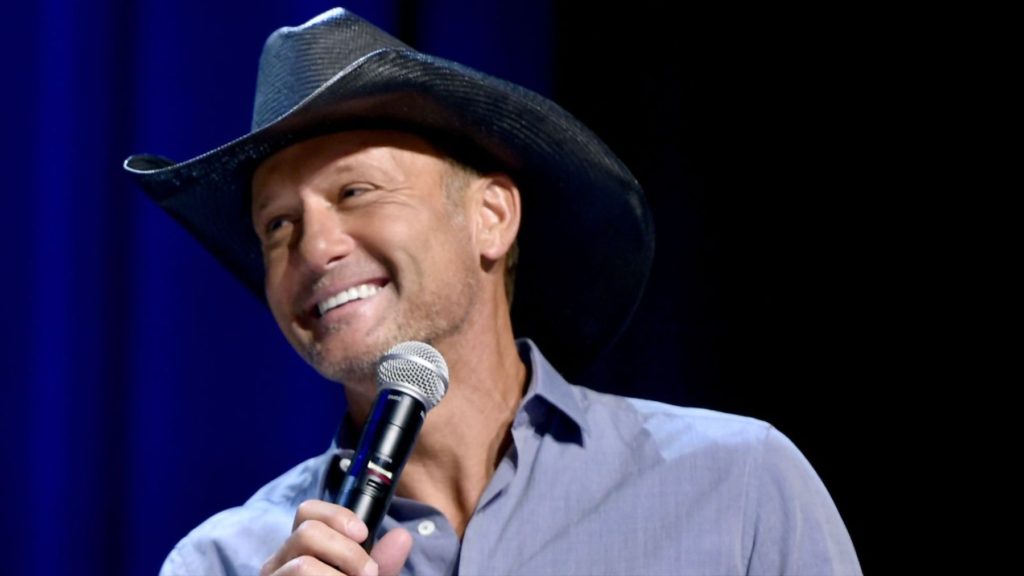