Gillette Public Access Television will again be bringing you live General Election Night Coverage from the GPA-TV Studios and Campbell County Courthouse. Coverage will begin at 8:00 p.m. on November 6th on GPA Cable Channel 192 and streaming online at www.gillettewy.gov/gpa. The audio portion of the program will be simulcast on Basin Radio’s 1270 AM/106.7 FM KIML.

Former Wyoming legislators Gregg Blikre, Norine Kasperik, and Tom Lubnau will join Geno Palazzari in the studio with analysis of local and state races, as well as interviews with the candidates. Erik Bergquist will be reporting on location from the Campbell County Courthouse with interviews and the latest on election returns and results. GPA-TV would like to thank the City of Gillette, Campbell County Government and Basin Radio Network for helping to make this coverage possible. 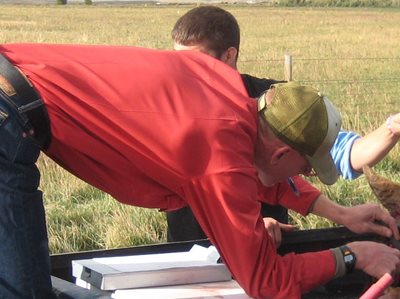 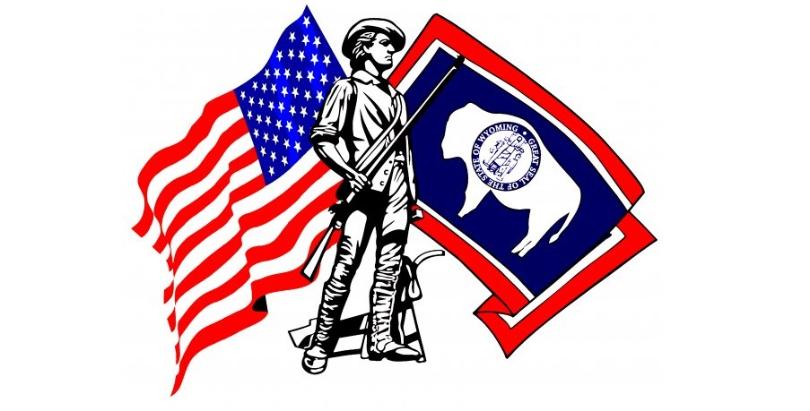