Criminal Charges Related to the Incident at SVJH

Press Release – The criminal charges related to the incident at Sage Valley JH are as follows:
9 Counts of Attempted First Degree Murder 6-2-101(a) and (b), 6-1-301(a)(i), 6-1-304, and 6-10-102.  Each count is a felony, punishable by life imprisonment, a fine of not more than ten thousand dollars ($10,000.00), or both.
The nine counts come from victims identified through the course of the investigation who were identified specifically or were to be present in the classroom where the incident was to take place.
The investigation also identified the firearms were taken without the owners consent or knowledge therefore no charges related to the firearms would be appropriate.
Previous Information Below:

A Sage Valley Junior High student was arrested Tuesday after another student reported the suspect had brought two handguns to school. Gillette Police Chief Jim Hloucal said the suspect was cooperative when confronted by school staff. He allegedly had threatened to shoot at least one specific student and staff members he was angry with.

There were no acts of violence committed and no one was hurt. The school was in lockdown for just over 90 minutes.

The student had a handgun in his possession and had another in his locker.

Listen to more information below: 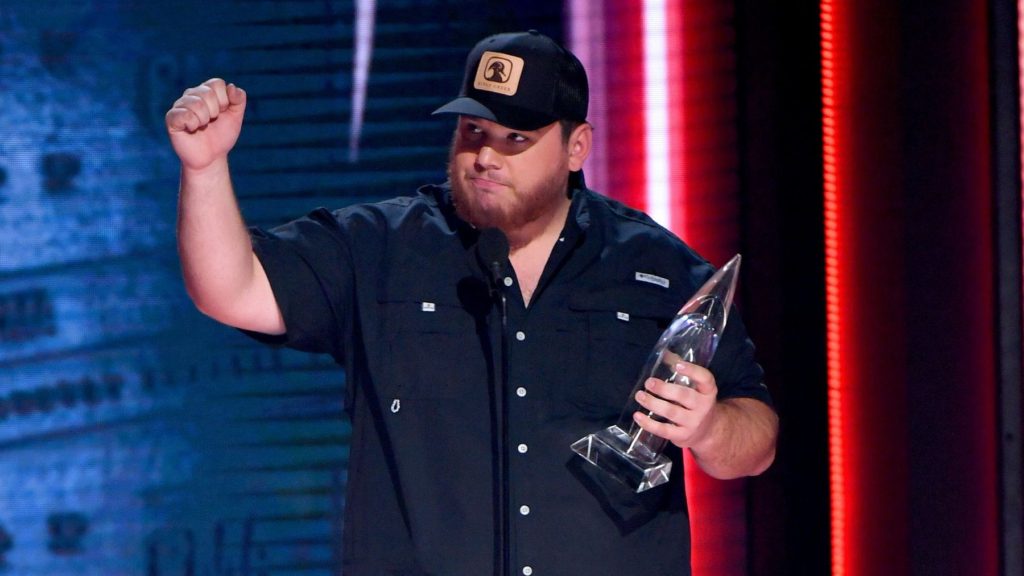