“Congratulations to my friends and colleagues Senator Barrasso and Congresswoman Cheney on being elected chairman of the Senate Republican Conference and chair of the House Republican Conference. It is wonderful to have them both representing Wyoming in these leadership positions. This will help our state’s voice to be heard through the noise. I am confident they will both serve the Cowboy State, our conferences and the country well. These choices, first by the people of Wyoming and then by other members of Congress, make a strong Wyoming delegation even stronger. I doubt that any other state has that much clout. It’s really something for one state to be in this position, but we’ve earned it.” 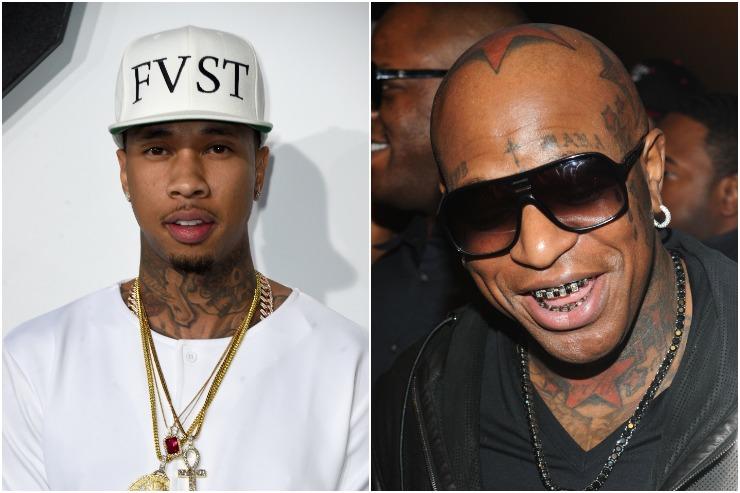 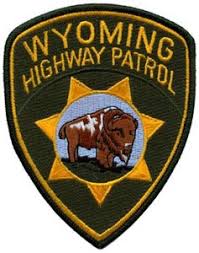