A parent’s guide to Juuling – CCH

Press Release – In July, the Campbell County School District sent out a letter to parents of children about vaping and juuling outlining some dangers of these products, as well as stating that it’s illegal for minors and a violation of school policy. But, what about the health concerns? Here’s a bit more information.

For those who don’t know, e-cigarettes are the most commonly used tobacco product used by teenagers, with 16.2% of high school seniors having used an e-cigarette in the last month versus 11.4% who have used traditional cigarettes in the last month, according to the National Institute of Drug Abuse. On top of that, the American Academy of Pediatrics (AAP) reports that new research estimates that about 3 million adolescents “vape”.

E-cigarettes are classified as a type of tobacco product since they have nicotine and other products in it similar to traditional tobacco. Contemporary Pediatrics reports that nearly 500K people die each year in the United States alone because of tobacco through cigarettes, making it the nation’s greatest cause of preventable death, more deadly than obesity, alcohol, or motor vehicle accidents.

A newer trend for the e-cigarettes is devices called Juul and Phix(fix). These look like a flash drive you would put into a computer, which some believe are geared toward children and teenagers because they are small, discreet, and can be placed in a pocket very easily. These are being used in classrooms, hallways, and restrooms at school and are being shared with friends as well.

The juul operates by heating a “pod” of e-liquid containing nicotine, flavoring, and other substances. When heated, the liquid becomes an aerosol, which is inhaled. The juul’s can be recharged by placing them in the USB port in computers—furthering the theory of teenagers being the targeted population. Each pod contains the same amount of nicotine as one pack of cigarettes, according to Sanford Medicine. A phix pod contains the same amount of nicotine as in two packs of cigarettes. The concentration of nicotine in juul is more than double the concentration found in other e-cigarettes. These are HIGHLY addictive. The addictive potential is so high that the U.S. Surgeon General has declared that youth use of nicotine in any form is unsafe, as reported by the U.S. Department of Health.

Kids and teens can order “e-juice” or juul pods online as well. While you have to be 21 to shop at juul’s online store—which uses an internet based matching system to verify your age with public records, credit card information, and government issued ID—you can buy elsewhere without this verification process, according to The Promise of Vaping and the Rise of Juul published in The New Yorker.

As parents, we need to aware of this and talk with our children. Tell them the truth about what these are and the harmful consequences of using them. We must tell our children what we expect them to do or not do. As a community we must be proactive and aware of what drugs and substances are affecting our youth and try to prevent substance abuse before it starts.

More resources on juuling can be found by contacting the Campbell County Prevention Council on Facebook or https://campbellcountyprevention.org/. You can also download a Tobacco Prevention Toolkit made available by Stanford Medicine. A specific unit on juuling and other pod-based systems can be found here.

Infographics available through the National Institute on Drug Abuse 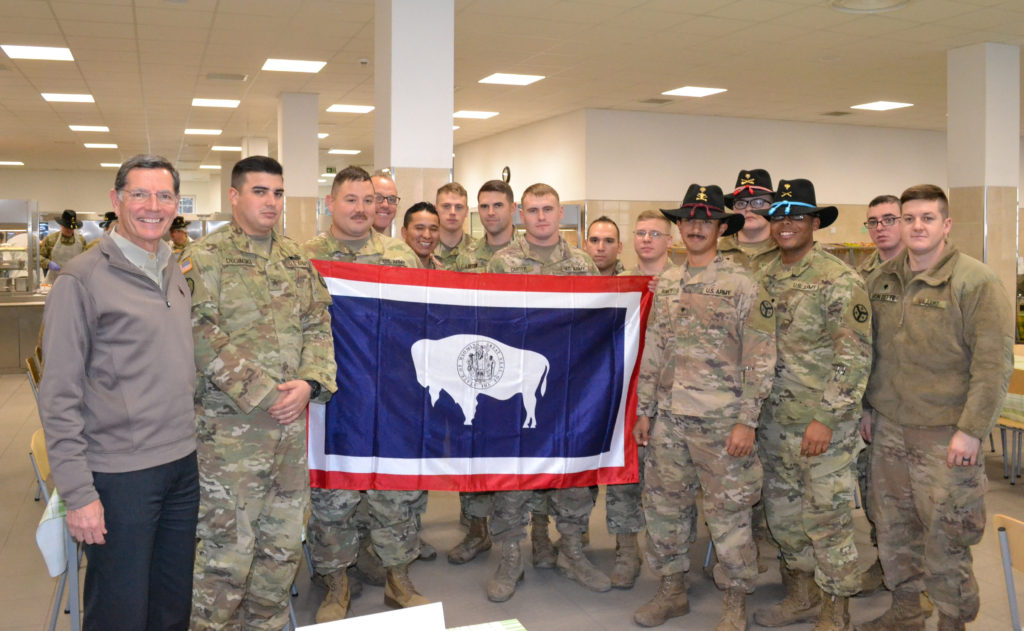