Press Release – 2018 Holiday Lighting Contest, Houses must be nominated. Nominate yourself, a friend or a neighbor. Nominations must be in by December 11th.

RULES
– The contest is only eligible to houses/addresses inside Gillette City Limits.
– You must be 18-years-old or older to participate.
– You must be nominated to have your house judged – you can nominate yourself, a friend, or a neighbor.

Here’s how the contest works:

NOMINATIONS
Turn in a nomination form by Tuesday, December 11th. Printed applications can be found in the News Record (fill it out and send it to the News Record or drop it in the basket in the Customer Service office at City Hall)
OR you can nominate electronically by clicking here: Online Lighting Contest Entry

OR you can send an email to holidaylightingcontest@gillettewy.gov and include:

Why do you have to be nominated? Because we want to avoid having our Senior Judges being driven around all night in nasty weather conditions to do their judging. The City’s GIS Division will create a map to maximize the efficiency of their route and time.

JUDGING for JUDGE’S CHOICE AWARDS
On Wednesday, December 12th, Senior Citizens will judge all the houses that have been nominated and will select their three Judges Choice winners. (1st place receives $300, 2nd place – $200, 3rd place – $100) The Judges Choice Winners will be announced via a press release on Sunday, December 23rd.

VOTING for PEOPLE’S CHOICE AWARDS
Voting will work this way:
You can vote by liking the photos in the Facebook photo albums on the News Record page and on the City of Gillette’s page. These photos will be posted on Facebook on Sunday, December 18th.

The deadline for voting (both on Facebook and via hard ballot) is Wednesday, December 19th at 9 a.m.

At that time, the total number of likes that each house/address has will be counted as votes. The votes from both the News Record Photo album and the City of Gillette photo album will be added up, and added to any hard copy ballots that the News Record has received.

Keep in mind, we will count the total number of likes for each photo on Wednesday, December 19th at 9 a.m. If you are liking, then unliking, then liking a photo, it will still only count as one vote.

You can vote/like for a house in each photo album (both on the News Record Facebook page and the City’s Facebook page), and you can vote for as many houses from top ten as you would like.

Gift cards will be available in the City Administration office for winners on December 26th.

Many thanks to the Senior Center for organizing the judging and to the News Record for co-sponsoring the Holiday Lighting contest.

PUBLICITY
By participating, each entrant grants Sponsor permission to use his/her name, likeness or comments for publicity purposes without payment of additional consideration, except where prohibited by law.

Any questions regarding the 2018 Holiday Lighting Contest should be directed to Communications Manager Geno Palazzari at holidaylightingcontest@gillettewy.gov

Having trouble viewing this email? View on the website instead. 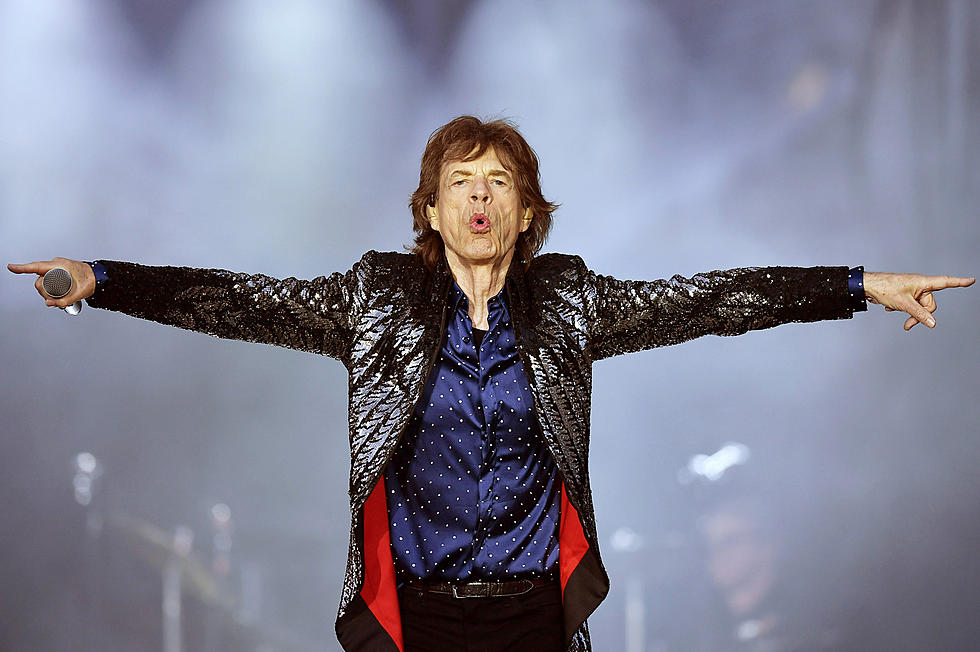