Those factors include a sustained and vigorous U.S. nuclear weapons modernization program, strict compliance by Russia with its arms control obligations and a true balance of nuclear capabilities between the parties to the treaty, according to the senators.

“We remain committed to funding the necessary resources for the U.S. nuclear weapons modernization program and we support the rigorous review of continued viability of the New START the Administration is undertaking. We know you agree that arms control is not an end to itself; it is but a single tool that may be used to advance U.S. national security when carefully considered,” the senators wrote.

F.E. Warren Air Force Base in Cheyenne is home to the 90th Missile Wing, which is scheduled to receive new modernized strategic nuclear missiles to replace the older Minuteman III missiles as a result of U.S. nuclear modernization.

Crime Stoppers needs your help in solving a burglary 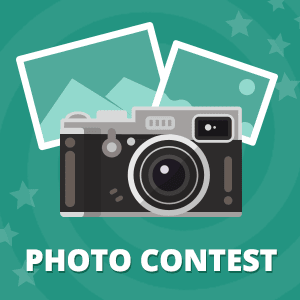