Brad Paisley: “I Got Into This For That”

After Brad Paisley performed his new single “Bucked Off” on this year’s CMA Awards, all I could think was, “That is textbook Brad Paisley.”

Somehow, he’s always able to master the paradox. He seamlessly combines heartfelt emotions (in this case, relentless optimism) with his smart sense of humor. And even better, in this song, he combines older country elements with new ones.

“It’s a mish mash of things that I love about out format. I love rodeo-analogy songs,” Paisley told CMT’s Cody Alan in a recent interview. “And it’s been a while since we’ve had one. I’d never done one. But I got into this for that.

The sounds of country music in the late 80s and early 90s were everything to Paisley. “I just ate it up,” he admitted.

So this one that he wrote with Chris DuBois and Kelley Lovelace is what he called a throwback in a metaphorical way. And his obvious admiration for Strait comes through loud and clear. “If you turn this song on and you hit bridge, you’re in (Strait’s 1982) ’Marina Del Ray,’” he said of the full-blown retro, steel-and-strings arrangement of the song. “It feels very then and very now.”

His next studio album is taking shape, he says, and he’s hoping that the thread that connects all the songs is just that: then and now. “If anything connects what I’m doing,” he said, “it’s that there’s one foot in the past and then another one really trying to be progressive.” 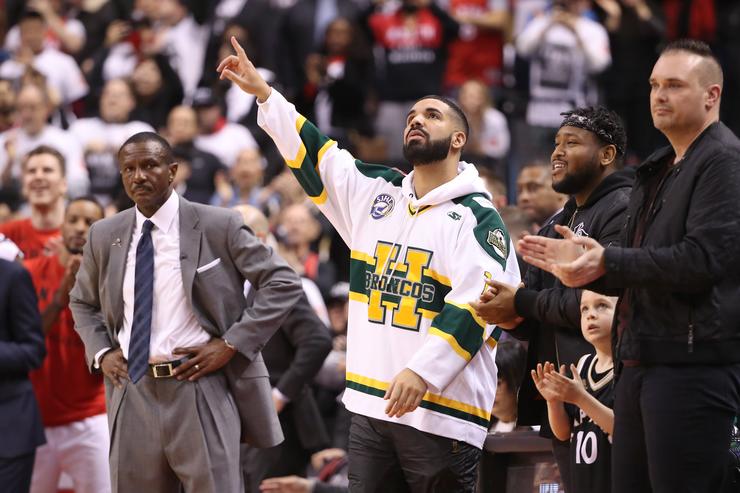 Time is Running Out to Apply for Citizen Advisory Board Openings