Drake was reportedly paid $1 million to perform at the dinner party.

Drake can finally watch his Toronto Raptors live after his lengthy tour came to a close. After travelling across the country to perform for his millions of fans, the superstar enjoyed a night out with Baka Not Nice as they caught the Warriors vs. Raptors game. Drake ended up receiving Kevin Durant’s game-worn jersey at the end but he quickly jetted to a new venue where he was set to perform that night.

If you’re planning on booking Drake for your birthday party, you’ve got to make sure the bag is secured beforehand. Billboard is reporting that after his appearance at the Raptors game, the performer quickly made his way to an intimate dinner party North of Toronto where he was set to perform. He was reportedly paid $1 million to book the show, showing up at 12:30 AM for a 35-minute performance. It all went down at Château Le Jardin as he sang a few of his biggest hits in the ballroom.

“I thought this shit was a dinner. I didn’t even know people were turned up in here like this,” said Drake after opening with “Started From The Bottom.” “I didn’t know if I should come out with some slow jams or some shit, but I see you want to go all the way up tonight. I like this.” Tickets were pricey as they ranged from $450 to $2950, hence why this was considered an intimate show.

Brad Paisley: “I Got Into This For That” 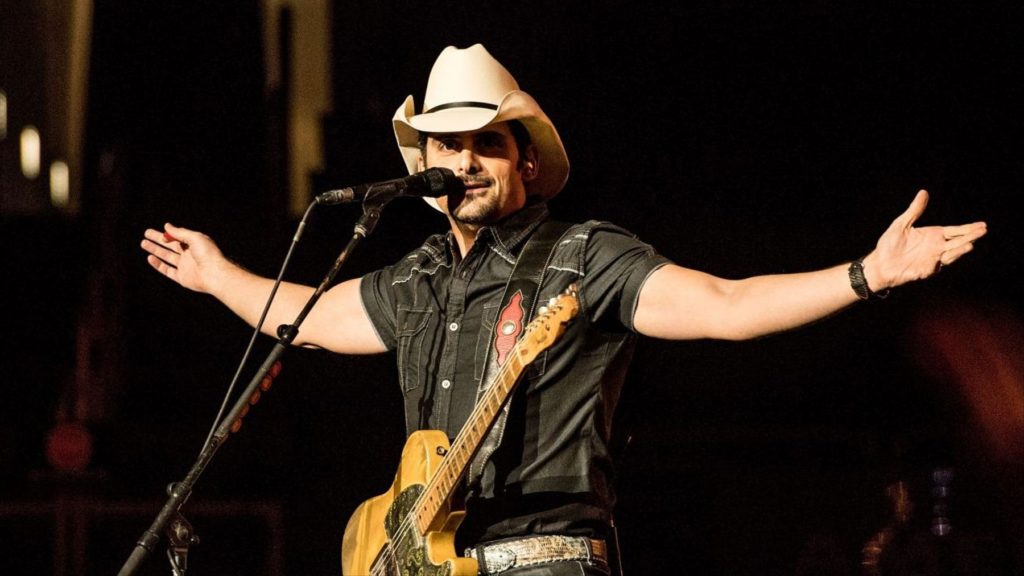