Written by broebling on December 3, 2018

Press Release – After 27 years of dedicated service to the citizens of Wyoming, Lieutenant Will Zilka with the Wyoming Highway Patrol (WHP) is retiring.  Lt. Zilka began his career in August of 1991 and was stationed in Rock Springs, Wyoming. He was a Trooper for 10 years in Rock Springs before being promoted to Lieutenant over the Gillette division in 2000.  Initially, the Gillette division encompassed Campbell, Crook, and Weston County.  Around 2006, Division L (Gillette) became one division for Campbell County.  This division was reconstructed due to the increase of population from the oil and gas boom. 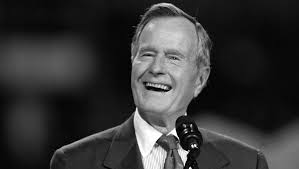