Washington, D.C. –  U.S. Senator Mike Enzi, R-Wyo., praised the Trump Administration for releasing a plan today to roll back an Obama-era regulation which essentially stopped new coal power plants from being constructed in the United States.

The proposal from the Environmental Protection Agency (EPA) would lift requirements that tried to force newly-built coal power plans to use emission-cutting technology that has not been perfected for commercial use.

“It was no secret that the Obama Administration tried to use the EPA to regulate coal use out of existence,” Enzi said. “I am glad to see action is being taken to roll back one of the more outrageous regulations imposed. Coal plays a vital role in powering America due to its reliability as an energy source. There are a lot of challenges that still face the coal industry, but thanks to the Trump Administration, this would be one less hurdle.”

According to the American Coalition for Clean Coal Electricity, 40 percent of the nation’s coal plants are set or have announced plans to retire, and without replacements, the U.S. will lose a key source of reliable energy for the electrical grid. 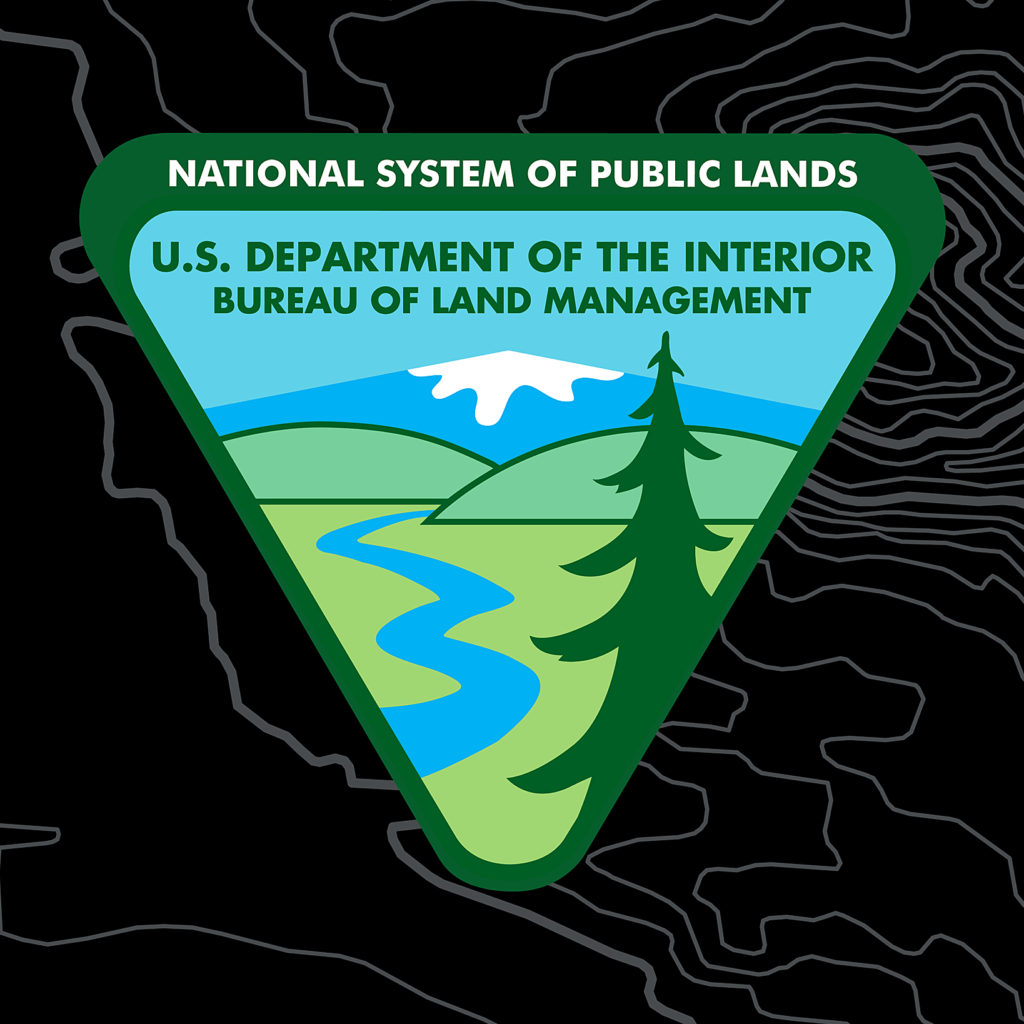 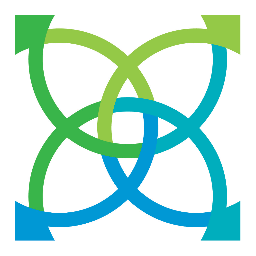