The Ward 3 seat was vacated when Councilman Robin Kuntz resigned on November 13th shortly after being re-elected to a 4-year term. Mr. McLeland will serve until the General Election in 2020 when, by Wyoming State Statute, the seat will be up for election for a two-year term. Nathan McLeland is the managing member of M & K Oil Company, LLC. He has lived in Gillette for 34 years. 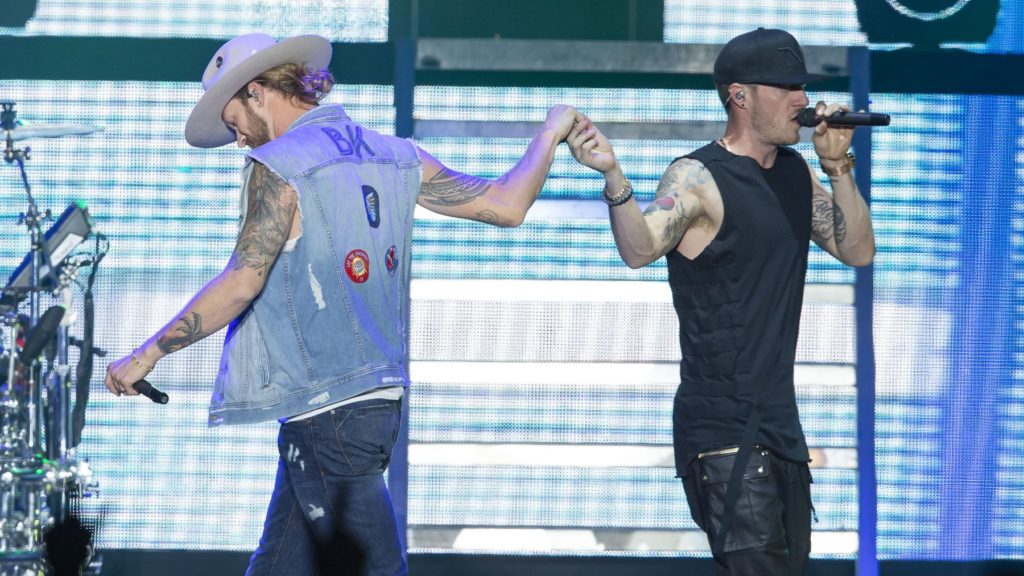 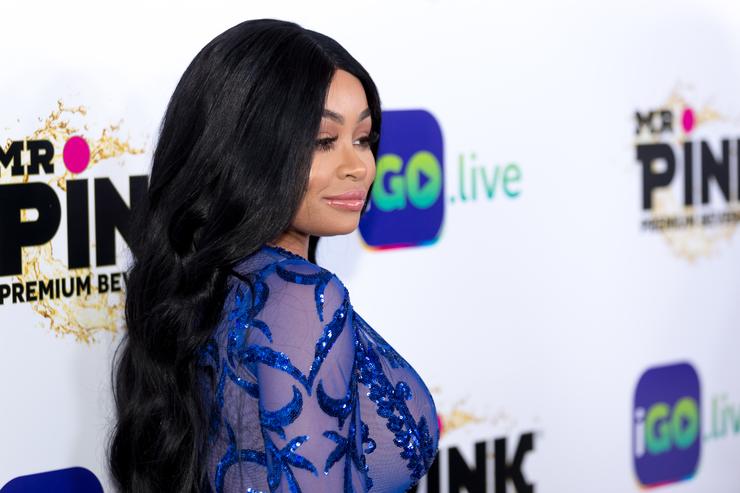