A man pulled over by police in Canada for speeding earlier this week said the Motley Crue hit “Kickstart My Heart” was the reason he was flying down the road at 90MPH. He was given a fine of approximately $481.

“This driver’s excuse for going 145kmh? ‘Kickstart My Heart’ by Motley Crue was on the radio,” the Royal Canadian Mounted Police in Manitoba posted on its Facebook page, along with a photo of the radar gun on the dashboard. “Funny enough, our officer knew he was telling the truth, since he was also listening to it — just at a much slower and safer speed. Fined $639 [Canadian]. #noexcuses #AlwaysGotTheCopsComingAfterMe”

Motley Crue are expected to run an ad on Super Bowl Sunday next month that may be related to the film adaptationof the The Dirt, which will be released to Netflix on March 22. The movie stars rapper Machine Gun Kelly as Tommy Lee, Daniel Webber as Neil, Douglas Booth as Nikki Sixx and Iwan Rheon as Mick Mars, and was directed by Jeff Tremaine, who co-created MTV’s Jackass.

The film’s soundtrack features four new Bob Rock-produced tracks that represent the first new music from the band since 2015’s “All Bad Things,” which came out in conjunction with the last legs of its farewell tour.

“Fuck can I just say it?” Sixx wrote back in October. “I’m listening to the roughs of the new Motley Crue and it feels real and raw. Everybody is playing like mad and the songs crush. Bob Rock brought the sounds. Plus we have a surprise that will confirm that we’re outta our minds. You can trust us these are ball-busters. Everybody can relax. We’re soon gonna smack you upside the head with some killer new tracks. … We know what we’re doing.” 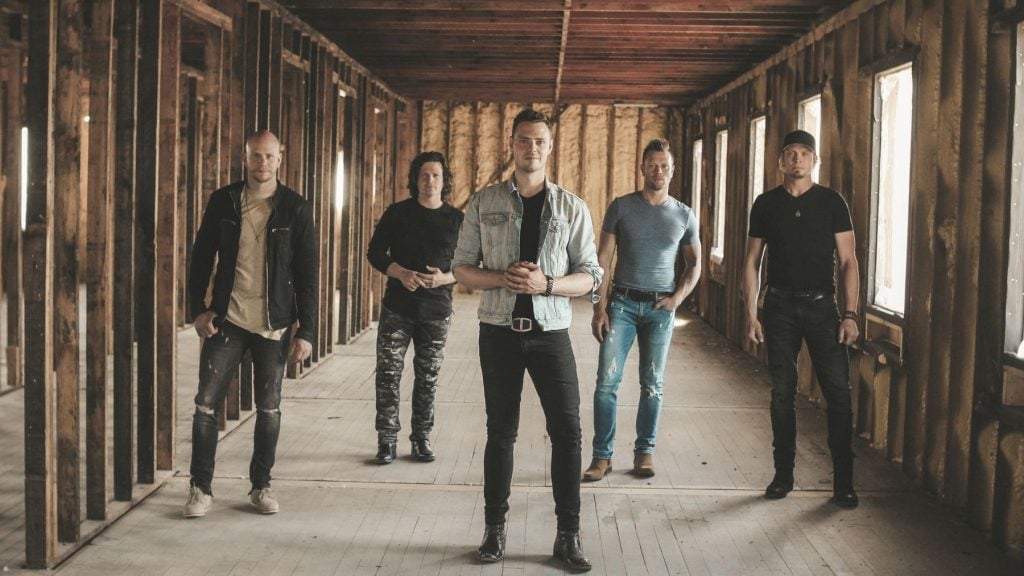 Why Keith Urban and Nicole Kidman Are Elegance Personified 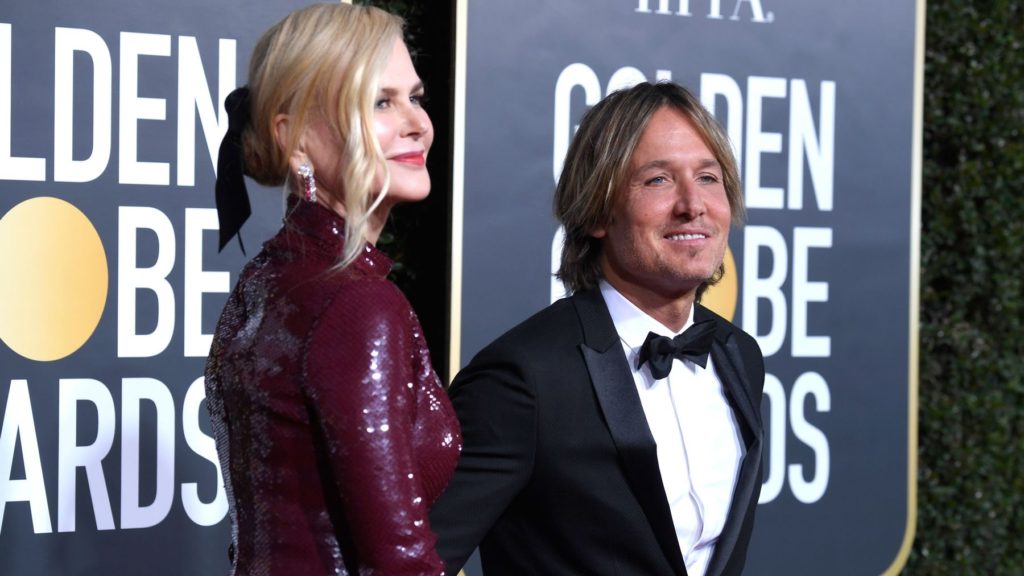 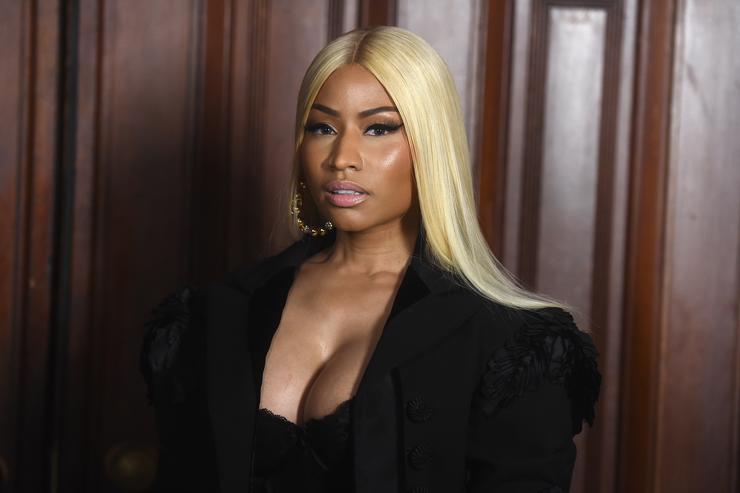