Each year, the GRAMMY Awards celebrate the best of the best in the music industry. Although their selection process has been critiqued at length, it’s still a goal for many musicians to walk away from their careers with a GRAMMY Award, solidifying their spot in the history of music. With all the hubbub over who would be hosting the Academy Awards, we almost forgot that the GRAMMYs had yet to choose a host for their upcoming ceremony. Until now, that is.

Alicia Keys has just been announced as the host of the upcoming award show. During her announcement video, the singer retells how she was so excited for this year’s nominees because so many female artists are set to be celebrated. Now that she’s hosting, she will be sure to speak on the issues that matter to her. In the 10-minute clip, Keys shows the moment she found out she would be hosting, also showing her husband Swizz Beatz‘ reaction when she first told him.

This is a big deal for Alicia Keys and clearly, she’s excited about the entire thing. She feels as though this is the “perfect opportunity” to lift people up since she knows how it feels to be on the GRAMMY stage. Are you looking forward to this year’s spectacle? 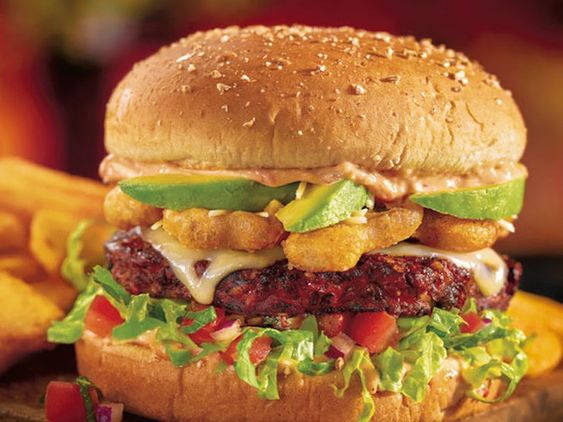 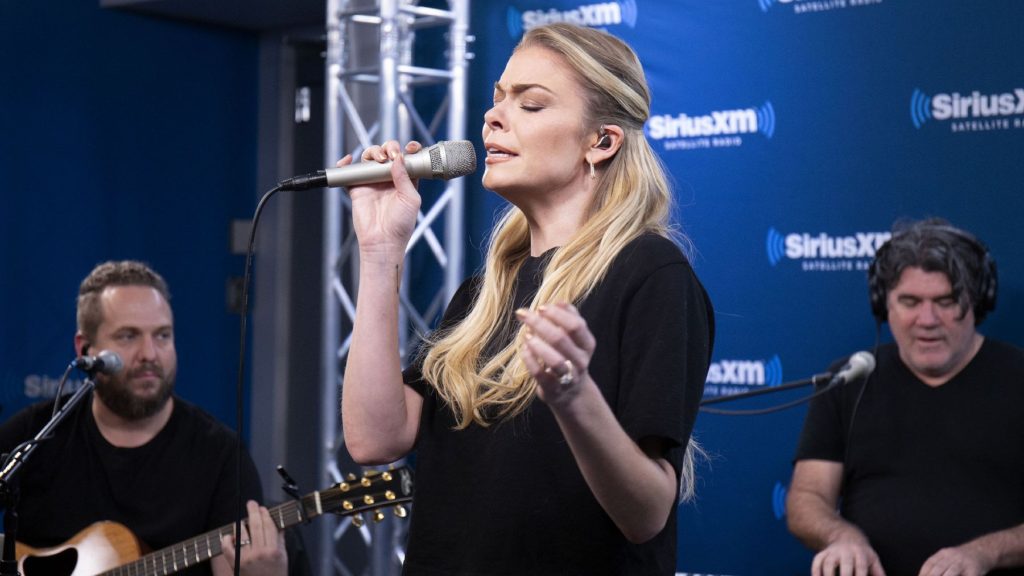