A Wyoming Federal Court ruled against the Bureau of Land Management in the most recent court activity. (1-10-19) A victory was recently handed to the American Wild Horse Campaign in favor of a lawsuit to stop the BLM from illegally rounding up hundreds of wild horses in a helicopter capture in the southwestern part of the state. The suit charged the BLM with violation of three federal laws by rounding up hundreds more horses than disclosed. The means of skating numbers was excluding foals and weanlings from official counts. The American Wild Horse Campaign has led a year long fight against the BLM plan to eradicate wild horses from a two million acre of both public and private land commonly known as the “Wyoming Checkerboard”. 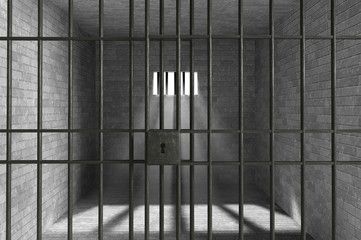 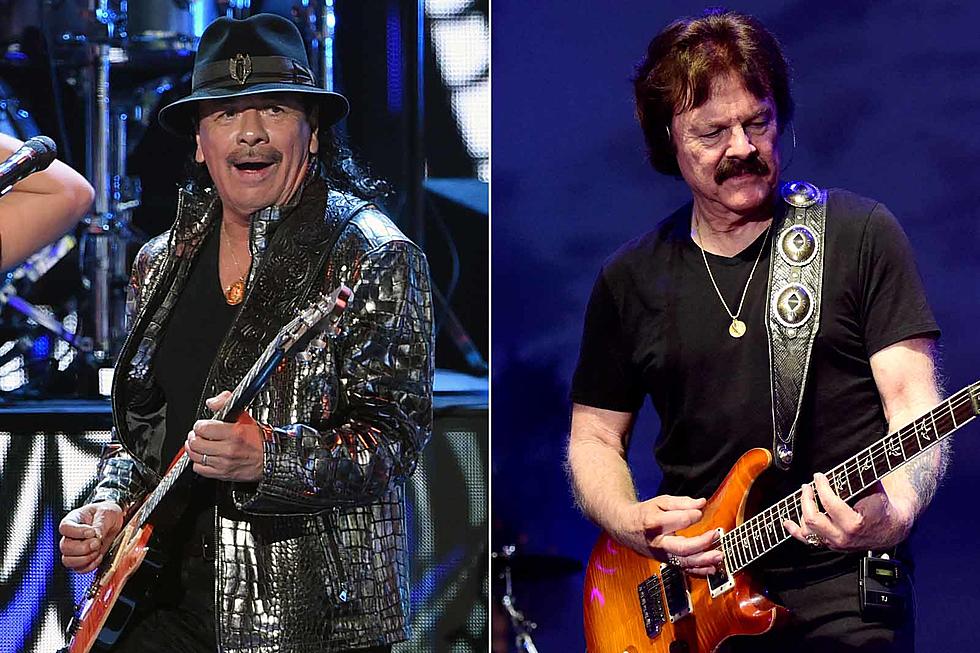