Do better, people. Be thoughtful. Be nice. Be kind. And for God’s sake, stop shaming people.

Carly Pearce had had an amazing show on Saturday (Jan. 19) at the Hard Rock Hotel & Casino in Sioux City, Iowa, and was still on that stage high from that when she picked up her phone. That’s when her high came to an all-time low.

A “fan” had taken extreme close ups of Pearce’s body, asking her, “Are you pregnant? Because you run ten miles a day.”

She could’ve just ignored it. But Pearce decided instead to show the world what it looks like when you’re ugly on the inside. Pearce took a screen shot of the post, covered up the person’s name, and shared it with her own following. This is what she wrote:

“Last night, I got off stage on a high from an amazing show in Iowa, where I headlined my second show of the weekend, hearing the entire crowd sing the words to my songs. I checked my messages as I do every night after a show because I love y’all and love to see the fun you’ve had at the show, and then I saw these 2 messages,” Pearce said. “Honestly I’m still in disbelief but I wanted to share this with you because I feel like this is important (especially for women) to see that WORDS ARE POWERFUL & no matter what, THINK BEFORE YOU SPEAK and BE KIND. Body Shaming & Bullying ARE NEVER OKAY.”

Almost immediately, people started to share their own stories of bullying and body shaming, and told Pearce over and over again about how beautiful she is. (To quote the 2007 Tracy Lawrence song, you find out who your friends are.)

Her fiance Michael Ray commented on the picture, telling her he was proud that she was posting it. “You are the most beautiful human inside and out,” he said.

Maren Morris told her: “You are a saint for blurring their identity out,” she said, adding that the person who posted was just a troll headlining their basement.

Lindsay Ell told her: “Don’t let the idiots bring you down.”

Lee Ann Womack told her: “Some pathetic people are so sad and hate themselves so much they have to do things like that. Pray for them!”

Joe Diffie: “You’re a strong woman, don’t let it get to you!”

You can see all the love Pearce got from her fans, followers and artist friends below.

WHAT ARE THE ODDS ‘BOHEMIAN RHAPSODY’ WILL WIN OSCARS? 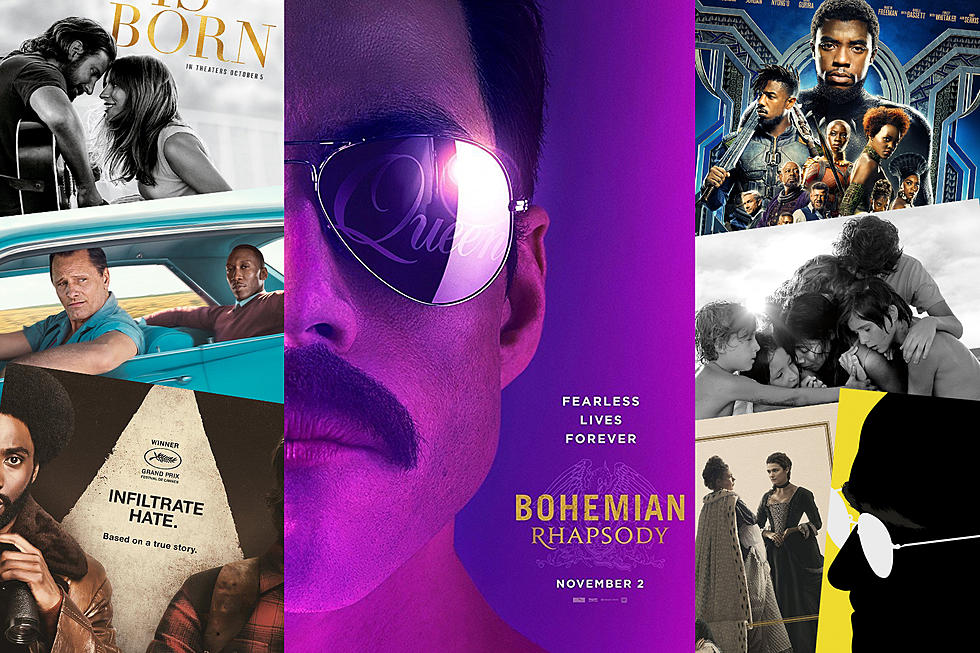