WHAT ARE THE ODDS ‘BOHEMIAN RHAPSODY’ WILL WIN OSCARS?

Bohemian Rhapsody has been nominated for five Academy Awards, including Best Picture, and according to British bookmakers, the movie is a long shot to win the big prize. But Rami Malek, who got a nod for Best Actor in a Leading Role for his portrayal of Queen singer Freddie Mercury, is one of the favorites in his category.

Oddschecker aggregates U.K. betting sites, where all them list Bohemian Rhapsody between 10/1 and 17/1, with most falling between 14/1 and 16/1. Roma is the favorite to win Best Picture, with most sites having it close to or at even money. Green Book and A Star Is Born are both around 4/1, with The Favourite close behind (8/1). BlacKKKlansman averages sightly ahead of Bohemian Rhapsody at about 12/1, while Black Panther and Vice bringing up the rear (33/1)

In the Best Actor race, either Malek or Christian Bale (for his lead role in Vice) is the favorite, with both hovering or slightly below even money. Bradley Cooper (A Star Is Born) is around 6/1, most sites list Viggo Mortensen (Green Book) at 18/1 or 20/1, with Willem Dafoe (At Eternity’s Gate) at 33/1 or 20/1. The sites don’t take bets on the other three categories — Film Editing, Sound Editing and Sound Mixing — Bohemian Rhapsody is nominated for.

The odds listed above are as of press time and subject to change based on the action each nomination receives. Betting on the Oscars is legal in the U.K., but laws in the U.S. are left up to the individual states, per a May 2018 Supreme Court ruling.

According to ESPN, Nevada, Pennsylvania, New Jersey, Rhode Island, Delaware, West Virginia, Mississippi and New Mexico have legalized sports betting, while New York and Arkansas are in the process of doing so. Sixteen states, plus the District of Columbia, currently have bills in their legislatures awaiting votes. 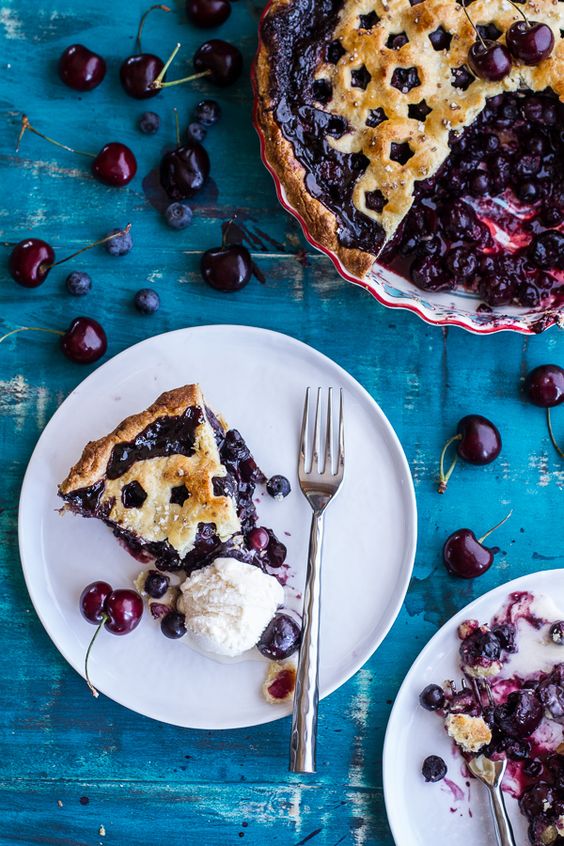 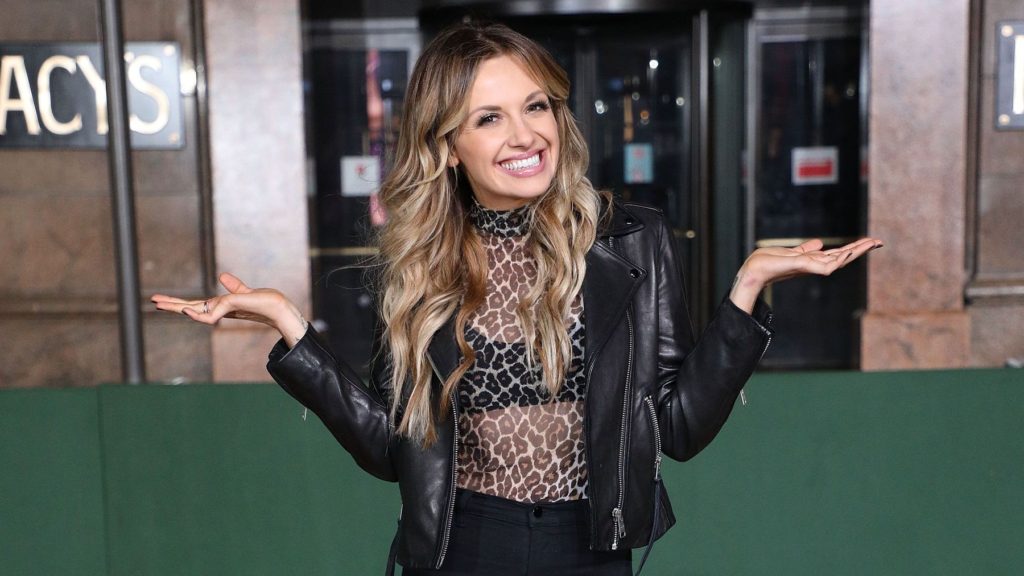