It sounds like Russell Dickerson had some pretty simple neon dreams.

“I feel like God’s given me this dream of being on stage and writing a song, even of getting a tour bus,” Dickerson told Fox News. “All of these dreams he put into my mind and into my heart are finally coming to fruition.”

But that certainly didn’t happen overnight. The hit singer-songwriter admits that after graduating from Belmont University, it took almost a decade before he finally felt successful. “It’s definitely been a slow journey,” he said. And when it was time to shoot his first music video for “Yours,” Dickerson had no real resources to rely on. “We had no money, no budget, no nothing and we had been turned down, turned down, turned down.

“We’re like, ‘Alright, we’re going to do this on our own.’ So we shot this music video for ’Yours,’ and if you watch it on YouTube, it’s just me walking down a road and my wife is in my SUV just shooting out of the back and it just starts raining and there’s lightning everywhere,” he recalled.

“It was this God moment, totally.”

Dickerson co-wrote that song — his first No. 1 — with Parker Welling and Casey Brown, who also teamed up to pen his other No. 1, “Blue Tacoma.” That trio also wrote Dickerson’s latest song, “Every Little Thing.”

“It is about my wife and all the little quirky things that I love about her. There’s a line in the song that says, ’She’s Seattle and Sonoma, runs on coffee and red wine,’” he said of one of his favorite lyrics.

Dickerson is currently on tour with Carly Pearce, with shows scheduled across the country through early March. And then in May, he’ll be joining Thomas Rhett on the road for a long list of stops that will wrap in October back in Nashville. 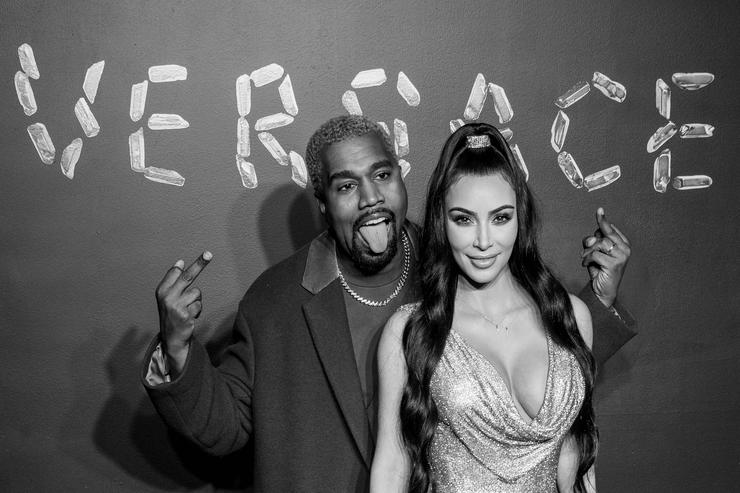 Marshalls to open in March 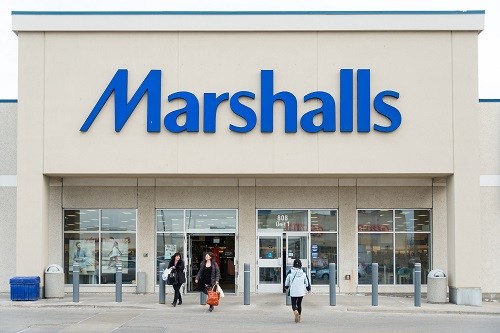