Grammy Awards: The Speeches & The Songs

The best part of the Grammy Awards isn’t always who wins what. Sometimes it’s the performances and the acceptances speeches that really steal the show.

That was the case for country and Americana music on Sunday night (Feb. 10) when the show aired live from the Staples Center in Los Angeles, and when a country artist took home the grand prize of the night. Kacey Musgraves’ Golden Hour was named the album of the year. She was up against stellar albums from Cardi B, Drake, H.E.R., Post Malone, Janelle Monáe, Brandi Carlile and Kendrick Lamar. Musgraves is the first country artist to win in this category in nine years.

Musgraves — the absolute all-genre darling of the entire night — was one of the first country artists to perform on the show. She took the stage in an understated white gown, and sang her latest single “Rainbow” with only her piano player (and producer and songwriter) — Ian Fitchuk — backing her.

Musgraves also took the lead in the tribute to Dolly Parton. She and Katy Perry first shared the stage for Parton’s “Here You Come Again” (1977). Parton joined them on the song she’s performed countless times. Then Miley Cyrus joined Parton — her godmother — for the oft-covered “Jolene” (1973). As that song ended, Maren Morris walked onstage to share vocals with Parton and Cyrus on “After the Gold Rush,” a Neil Young song that Parton had on the Trio II album she made with Linda Ronstadt and Emmylou Harris. Little Big Town then joined Parton on a new song, “Red Shoes,” from the Dumplin’ soundtrack. And everyone — Parton, Musgraves, Perry, Cyrus, Morris and Little Big Town — came together for “9 to 5” from 1980 to close out the memorable medley.

Dan + Shay, who’d won the Grammy for best country duo/group performance for their “Tequila” earlier in the day, had a chance to share the winning ballad with the world on the coveted stage. With Dan Smyers on guitar, Shay Mooney on piano, and a six-piece string section, the duo represented the genre flawlessly.

Brandi Carlile performed her Grammy-winning “The Joke” near the end of the show, and the powerful you-do-you anthem was met with standing ovations from nearly everyone in nearly every genre, from Maren Morris to Post Malone.

Throughout the televised broadcast and the non-televised Premiere Ceremony that took place before the show started, country and Americana artists collected armfuls of awards. And you could hear the sincerity, emotion and humility in their voices when they went onstage to accept the gilded gramophone.

At the very end of the broadcast, when Musgraves was picking up her album of the year trophy, she said she didn’t know what to say. But then she found the words. “Oh my God. Oh my God. It was unbelievable to be even in a category with such gigantic albums. Really brilliant works of art. It’s really crazy. But I’m very thankful. And I know that winning this doesn’t make my album any better than anybody else’s in that category. They’re all so good.

“Life is pretty tumultuous right now for all of us I feel like, it can feel that way. And I feel like because of that, art is really thriving. And it’s been really beautiful to see that. Thank you for championing mine. I would have nothing without songs. To me,”she added, “it’s all about the songs.”

Musgraves, who also won for her latest album Golden Hour, looked visibly stunned as she made the walk up the stage steps. “I never dreamed that this record would be met with such love, such warmth, such positivity. It seriously means the world to me. I love country music with everything that I am,” she said, “and I’m very proud to be able to share my version of that with the world.”

Earlier, when Musgraves’ “Space Cowboy” was crowned best country song, she wasn’t able to pick up that award herself. So her co-writers Shane McAnally and Luke Laird did so on her behalf. “Honestly, Kacey is one of the greatest songwriters and artists of our generation, and just to sit in the room with her is an honor,” McAnally said. “She came in with this incredible idea, and we felt like we had just been given the greatest gift.” Laird echoed that sentiment. “I feel truly blessed to have the opportunity every day to get to be creative for a living. I also have to thank my Lord and Savior Jesus Christ,” he said, “because I’m fully convinced that without a creator there would be no creativity.”

Dan + Shay’s first Grammy win was awarded before the show, and after thanking a long list of collaborators and supporters, Mooney admitted he was in shock. “I can’t believe this just happened. I’m a little bit blown away. And I might be about to pass out. This is an incredible honor,” he said. Smyers added that he could feel the love from his Music City brethren. “That’s the beautiful thing about Nashville and about country music: we’re all a family, we all root for each other,” he said.

Brandi Carlile won three Grammys during the show before the show, and she had many people to thank. During one trip up to the stage, for best American roots song for “The Joke,” Carlile shared a story from her past that shed light on why this particular brand of music matters so much to her.

“Americana music is the island of the misfit toys,” Carlile explained. “I am such a misfit. It is this music that has shaped my life and made me who I am. And even given me my family. I came out of the closet at 15 years old, when I was in high school. And I can assure you that I was never invited to any parties, and never got to attend a dance.

“To be embraced by this enduring and loving community has been the dance of a lifetime,” she said. “Thank you for being my island.”

Luke Combs Admits to All the Feels 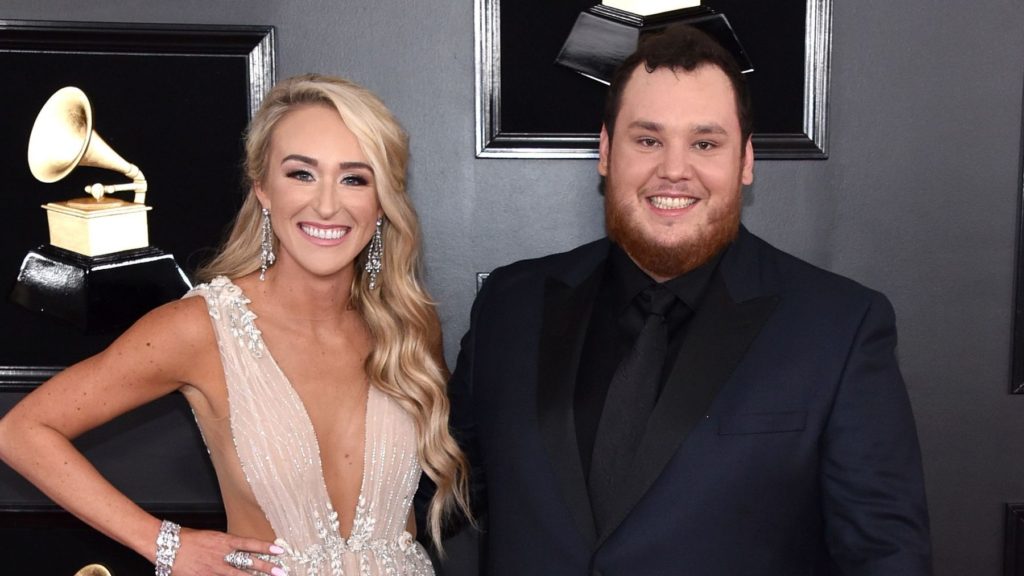 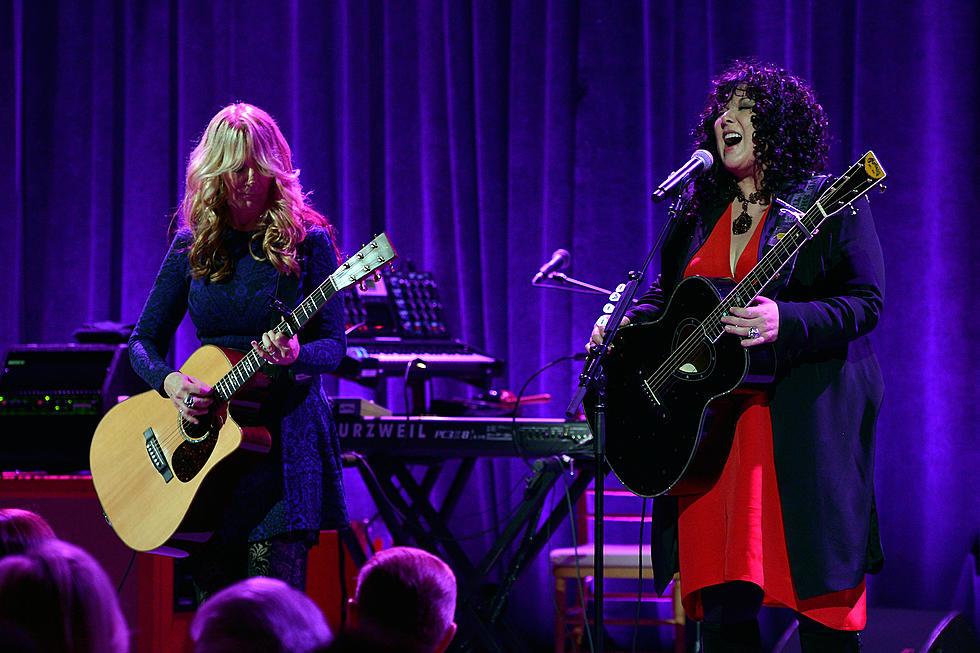