Kane Brown had a choice to make. Brooks & Dunn’s “Boot Scootin’ Boogie” or their “Believe.” He chose the latter, and recently talked about the recording experience with theAll Our Favorite People podcast earlier this week.

“It was an awesome experience, ‘cause I love that song. When (Ronnie Dunn) was in the other box across from me, and I was scared to death singing right across from him,” Brown said. “I didn’t know he still had pipes like that, but he was killing it.”

“He’s got the cold chill voice,” Brown said of Dunn’s distinctive country sound. “Once he hits that note, you just get cold chills. So it was awesome to be able to put baritone right underneath him. That song’s just so emotional anyway.

“No matter who you are, if you listen to the song and you know the lyrics behind it, you can just connect with it. I want to write a song like that one day,” he told the AOFP podcasters Ashley Eicher and Hunter Kelly.

And in a behind-the-scenes video from the day Brown joined Dunn in the studio, he said he has been in awe of the duo’s songwriting since around 5th or 6th grade. (Dunn wrote the 2005 ballad with Nashville hitmaker Craig Wiseman.)

“I would just sit in computer class, and just listen to this song on repeat. I just really felt connected to Old Man Wrigley.

I wish I could write a song as good as they do,” Brown said. 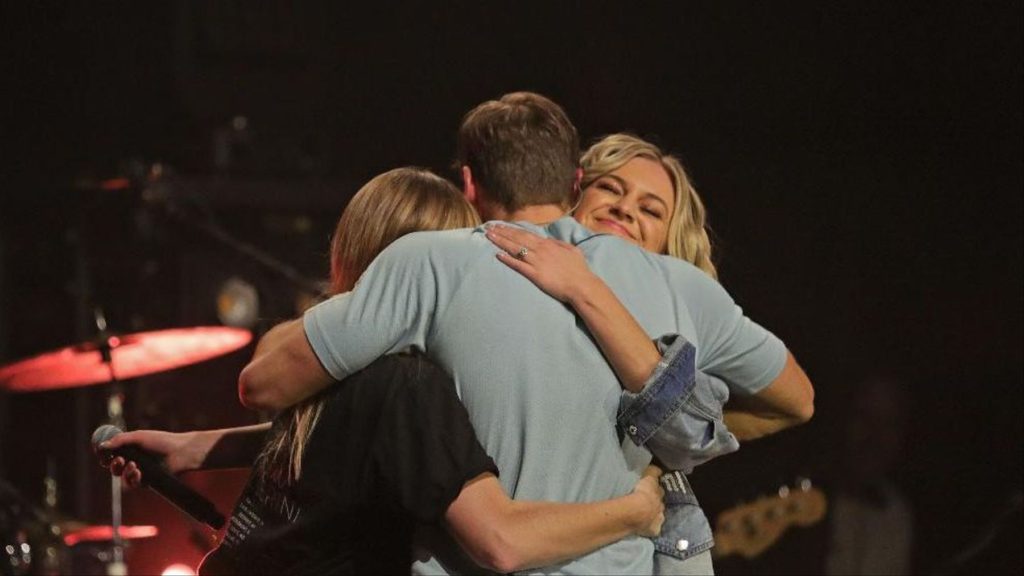 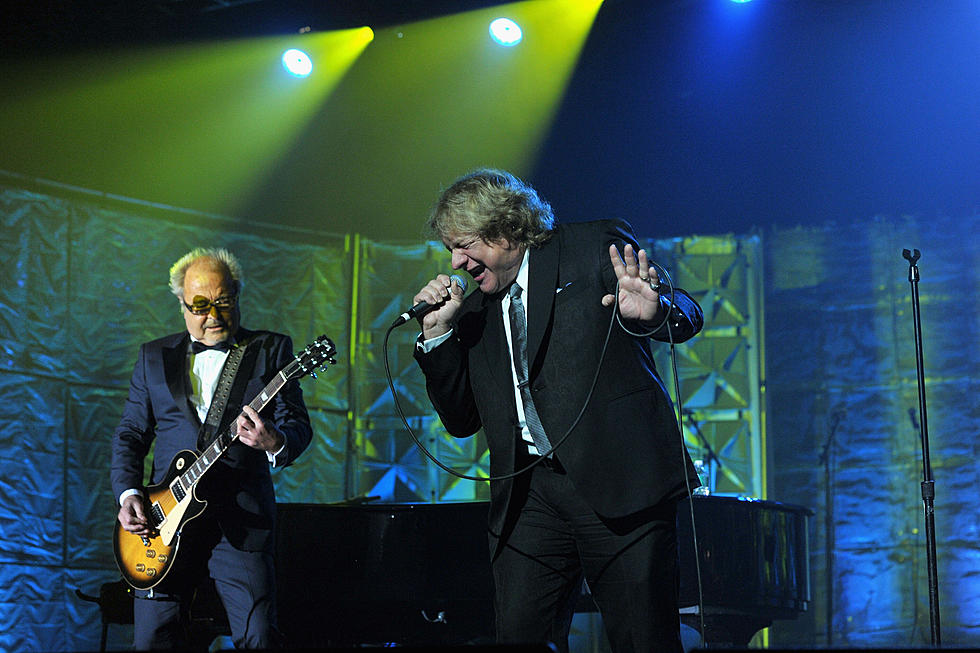