As Foreigner prepare for the unveiling of a musical based around their classic songs, original singer Lou Gramm has teased the possibility of new material.

Gramm, who left the band in 2003, said he and band leader Mick Jones worked on “six or seven songs” for a new record before Gramm left the group. “They were pretty damn good — I still have the demos,” the singer said in an interview with Rolling Stone. “I sent them to Mick and he’s excited about them, too. So there is talk about him and I working on those songs again. You’ve got to be working on them for some purpose, right?”

Both Gramm and Jones have previously expressed interest in revisiting shelved Foreigner demos, though a release of any new material from the songwriting duo has yet to come to fruition.

Discussion of the unheard Foreigner songs comes just as the musical Jukebox Hero prepares for its debut. Featuring at least 16 of the band’s classic tunes, the stage show’s plot centers on a fictional character named Ryan, a rock star who has to save his rust-belt Pennsylvania hometown after the local factory is shut down.

The musical, which had limited workshop performances in Calgary and Edmonton last year, premieres with a five-night run in Toronto starting on Feb. 20.

Both Jones and Gramm will attend opening night, where the two will join the cast for an encore. Jones has been involved in the project from the get-go, but Gramm only heard about it two weeks ago during a phone call with Foreigner’s management. “I was surprised, but it’s exciting,” the singer admitted. “I hope I won’t be sitting there criticizing the vocals: ‘He didn’t make that high note, did he?’”

As for Foreigner’s own live performances, Gramm revealed that he dreams of reuniting with the group for a Las Vegas residency. “I think it could be done,” he said. “Perhaps if it was done modestly and with a little time to rest between shows. No grueling bus tours. Casinos have beautiful rooms with the best acoustics, and we could perform a week or 10 days. I haven’t floated the idea, but I may at some point.”

Gramm recently retired from live solo performances, but he left the door open for occasional shows with Foreigner. 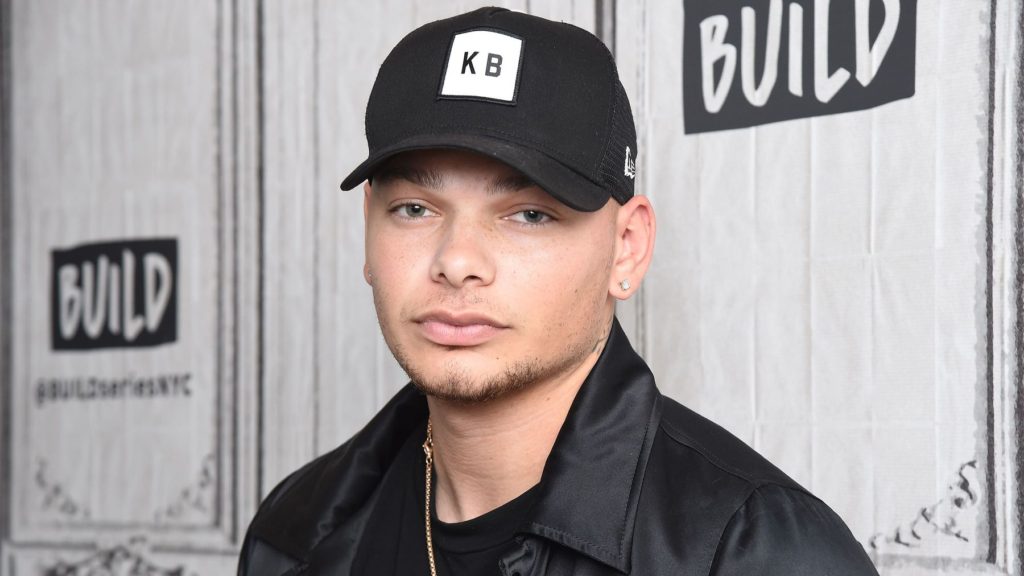 Travis Scott Gifts Stormi The Most Blinged Out Diamond Chain 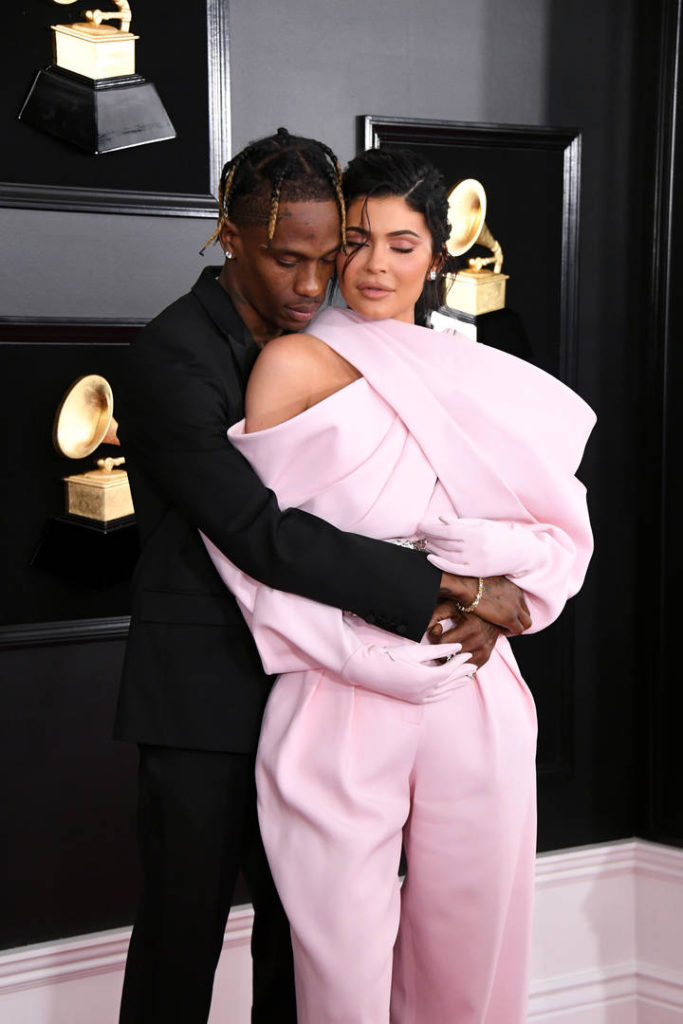