If you have always loved Clint Black and the music he’s been making for the past three decades, then 2019 is your year. Because not only is Black heading out on the road for his own headlining tour from March through October, he is also joining forces with Trace Adkins for a co-headlining tour from May through August.

The tour schedule looks a little overwhelming, as if every time Black takes a day off from his own tour he will be taking the stage with Adkins. And vice versa. But if anyone can accomplish this, it’s two seasoned country music veterans.

This must just be what comes from years and years of practice.

Black’s decision to hit the road coincides with the 30th anniversary of his Killin’ Time album. So he named the tour Still… Killin’ Time 30th Anniversary Tour. “My songs and especially the songs from Killin’ Time are the glue that connects me to my fans,” Black said. “I’m excited that they’ve been a part of the soundtrack to their lives for so many years.”

That tour kicks off on March 8 in Norman, Okla., and will wrap on Oct. 8 in Salt Lake City, Utah. More dates may be added, so keep an eye on Black’s website.

The tour with Adkins — The Hits. Hats. History. Tour. — will be making nine stops over the spring and summer, from Charlotte, NC on May 2 to Cedar Park, TX on Aug. 9. And the tour will feature a rotating list of special guests like Terri Clark, John Berry and Craig Campbell. “Trace and I toured together back in the ’90s,” Black said, “and I’m really looking forward to sharing the stage with him again!”

Adkins echoed those sentiments. “It’s been a few years since Clint and I shared the stage. Since then, we have both been fortunate to have added a few more hits, and hats, to our collection. Looking forward to this!” In addition to this collaborative tour, Adkins also has a few of his own dates and some stops on Blake Shelton’s tour.

Click here for details and ticket on-sale dates for the Black tour.

And click here for all the details and ticket on-sale dates for the Black/Adkins tour.

Adkins had hinted about the two cowboys hitting the road with an emoji-filled tweet on Sunday night (March 3), while Black shared the full details in one tweet.View image on Twitter

Tomorrow morning there will be a major announcement for @TraceAdkins! Here’s a clue:

To get the news first sign up for his official email community: http://tadkins.co/SignUp

Excited to announce @TraceAdkins and I will be hitting the road together this summer w/ special guests @TerriClarkMusic, @JohnBerryMusic, and @craigcampbelltv. Use pre-sale code CLINT starting tomorrow 3/5 at 10am to get early access to tickets! http://clintblack.com/tour  #HHHTour1527:00 AM – Mar 4, 201934 people are talking about thisTwitter Ads info and privacy

Either show(s) you decided to see, it’s going to be a busy summer. Especially for Black. You might truly be seeing nothing but the taillights.

G-Eazy Teases His Best Album Is On The Way 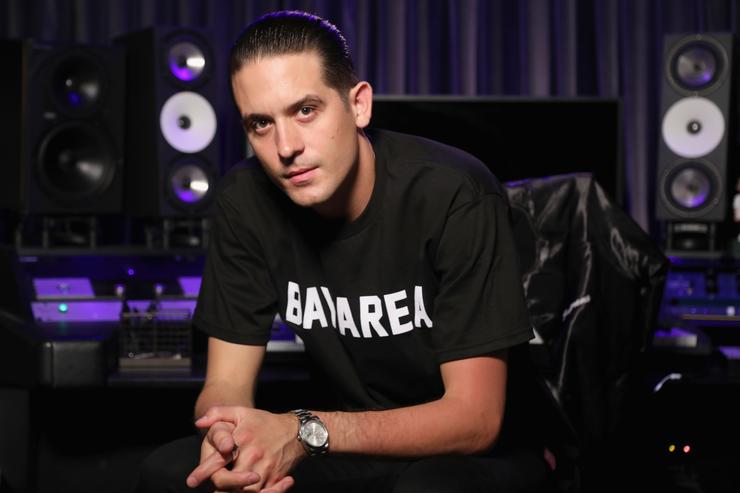 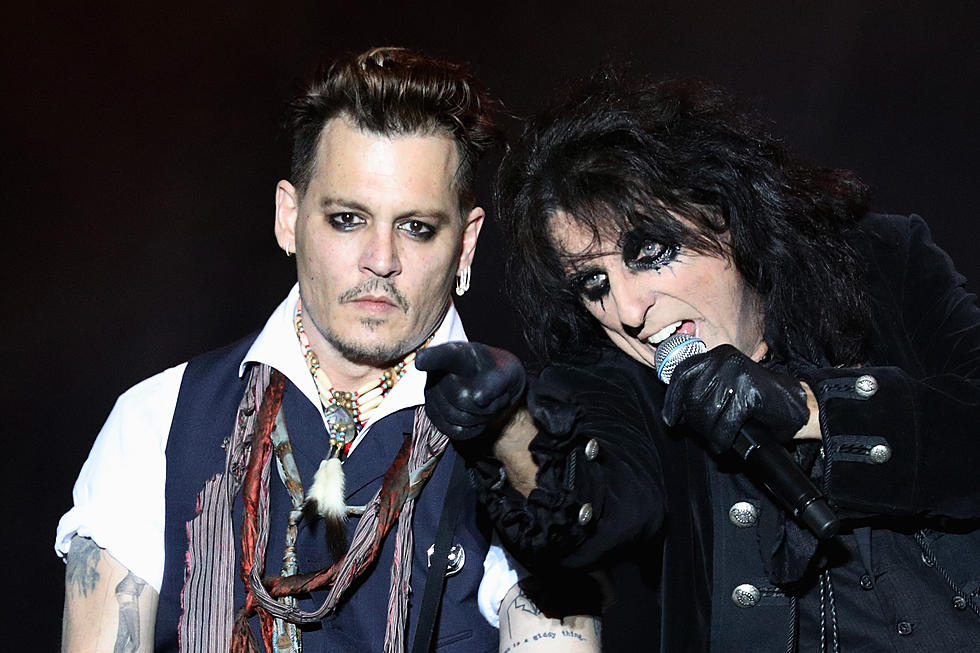