They say their parents are lying about R. Kelly for money.

This morning, CBS This Morning aired an exclusive interview with R. Kelly where he vehemently denied sexually abusing underage girls. It was a shock to see the disgraced singer doing interviews as he awaits trial but it appears as though he believes himself to be his most effective spokesperson. One question posed during the sit-down with Gayle King had to do with his alleged girlfriends Azriel Clary and Joycelyn Savage. Both girls claim to be in a committed relationship with the artist but their parents believe they have been manipulated and brainwashed into staying with him. It turns out that Kelly wasn’t the only person giving an interview to Gayle King because both Azriel and Joycelyn sat down with King to tell their own stories.
S

The full interview will air on Friday but for now, we’re left with a teaser clip of what to expect. Clary and Savage sit side-by-side when Azriel bursts into tears. When asked why she’s crying, she responds: “I’m crying because you guys don’t know the truth! You guys are believing this fucking facade that our parents are saying. This is all fucking lies for money and if you don’t see that, then you’re ignorant and stupid.”

The Savage and Clary families believe that R. Kelly has manipulated their daughters mentally throughout their relationships. Michael Avenatti, who represents Azriel’s parents, has stated this on many occasions. Watch the preview below and stay tuned for the full interview on Friday.

WATCH: @GayleKing spoke to Joycelyn Savage and Azriel Clary about living with R. Kelly and their estranged relationship with their families. It made them very emotional. 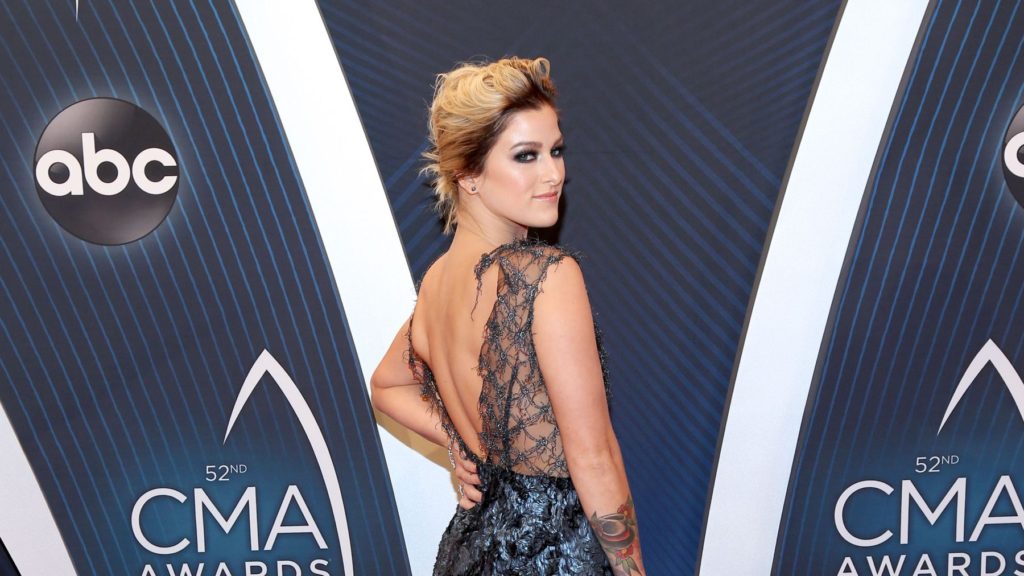 Maren Morris: Proud of the Years, Beers and Tears 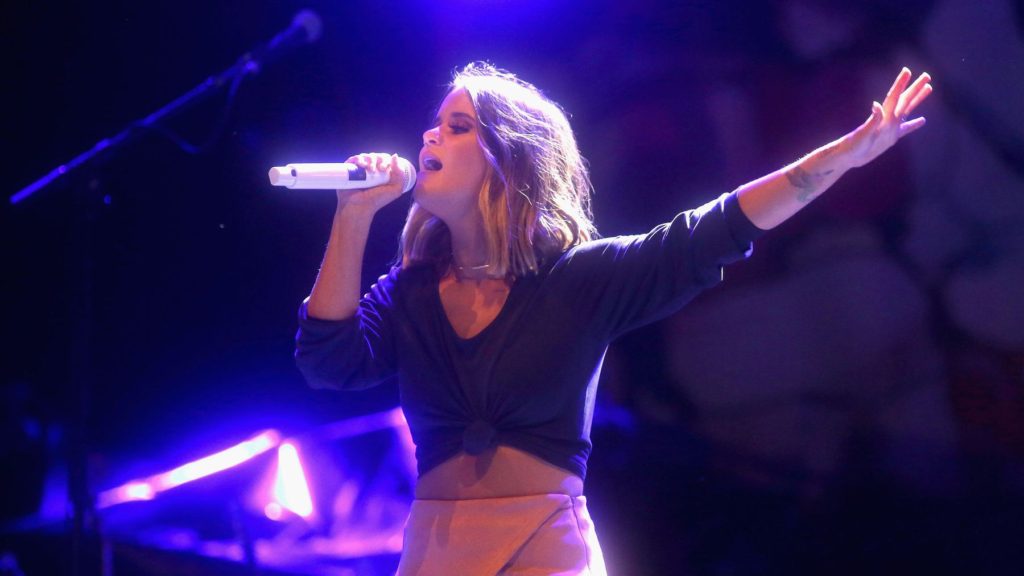