Bernie Tormé has died at the age of 66. The Irish-born guitarist was recently hospitalized while battling double pneumonia and was later put on a ventilator.

The news was posted online; Tormé reportedly died yesterday, one day short of his 67th birthday.

Mik Gaffney, who played drums with Tormé, wrote about his late bandmate on Facebook, noting, “It’s been a thrill playing drums for him for the past couple of years. He was loud, passionate, didn’t suffer fools but he was always a true gentleman. … I will miss our arguments about Irish whiskey vs Scottish whisky, I will miss him calling me a c**t, I will miss seeing that sparkle in his eye when he strapped his guitar on … RIP Bernie. We we all miss you … “

Tormé cut his teeth performing in clubs around Dublin and London as a teenager. His first taste of fame came in 1979, when he became the guitarist in Gillan, the hard-rock group fronted by former Deep Purple singer Ian Gillan. The band enjoyed modest success in the U.K., where four of its Tormé-era albums charted in the Top 20. He left in 1981 due to disagreements over compensation.

Tormé’s next stop was in Ozzy Osbourne’s band, which he joined after Randy Rhoads‘ death in 1982. In a 2017 interview with UCR, Tormé reflected on the uncomfortable circumstance he found himself in during rehearsals.

“I was out there on the Thursday, and Randy had died the previous Saturday,” he said. “It wasn’t even a week. I don’t think anyone spoke to me the day I arrived, other than [keyboardist] Don Airey. It was a really bad atmosphere, and understandably so.”

The situation didn’t improve after they took the stage. “Even if I played okay, even if I played a nice solo or whatever, if anyone looked at me onstage they thought, ‘Oh, shit. It isn’t Randy,'” he recalled.

After only a handful of shows, Tormé elected to leave the band and focus his attention on solo work. Night Rangerguitarist Brad Gillis took his place.

From that point on, Tormé’s career consisted of many false starts. A self-titled band released three albums in the U.K. but never found mainstream success. In the late ’80s, he teamed with Twisted Sister’s Dee Snider to form Desperado. Label issues delayed their debut album until 1996, long after the metal group had disbanded.

More recently, Tormé released four crowdfunded solo albums: Flowers & Dirt (2014), Blackheart (2015), Dublin Cowboy (2017) and Shadowland (2018). “In the past you were pretty distant and separated from your fans with a record label in between,” the guitarist said. “Making these albums with pledge campaigns has been a great experience. I like having the connection with fans and getting the feedback direct on making an album.”

Even as he got older, Tormé’s love of touring never waned: “I feel very lucky, very blessed, to be able to still perform live and as long as I can keep doing it I will,” he said on his official website. Tormé’s final performance took place on Dec. 1, 2018. 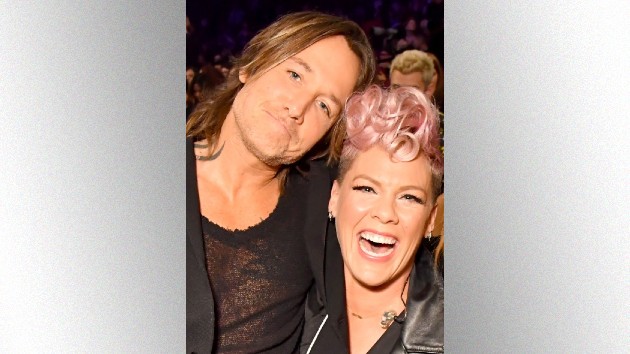 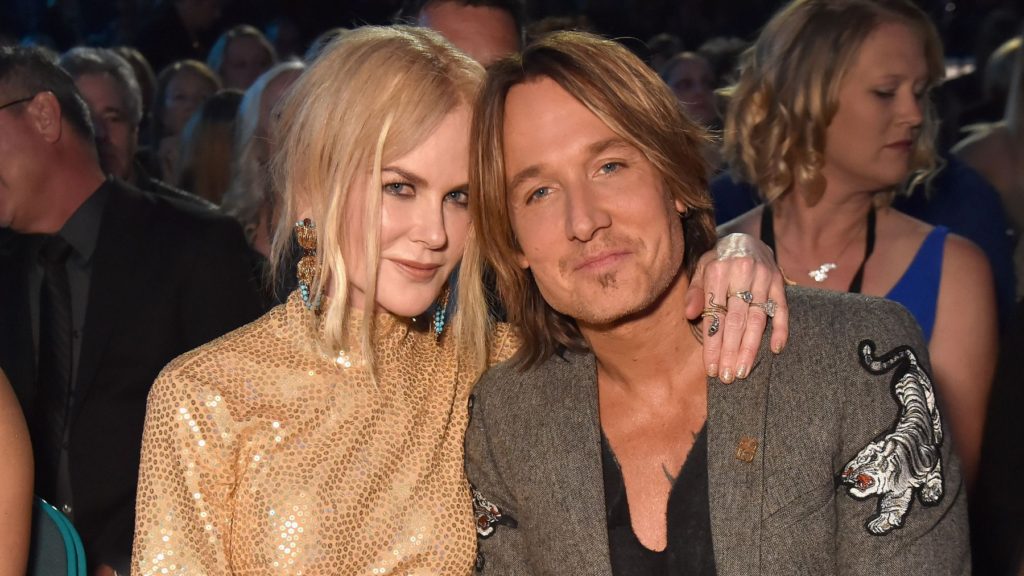