On March 20, 2019, a fatal crash occurred at milepost 138 on US 85 south of Lusk, Wyoming.  Around 8:19 a.m., Wyoming Highway Patrol troopers were dispatched to the area for a two-vehicle collision.

A 2018 Nissan Sentra was traveling northbound on US 85 when the driver failed to negotiate a slight curve to the right and crossed over the center line.  The Nissan entered the southbound lane and collided with 2016 Peterbilt 379.

The driver of the Peterbilt has been identified as 63-year-old Torrington, Wyoming resident Martin J. Reed.  Reed was wearing his seatbelt and not injured in the crash.

Driver fatigue on the part of Castillo is being investigated as a contributing factor. 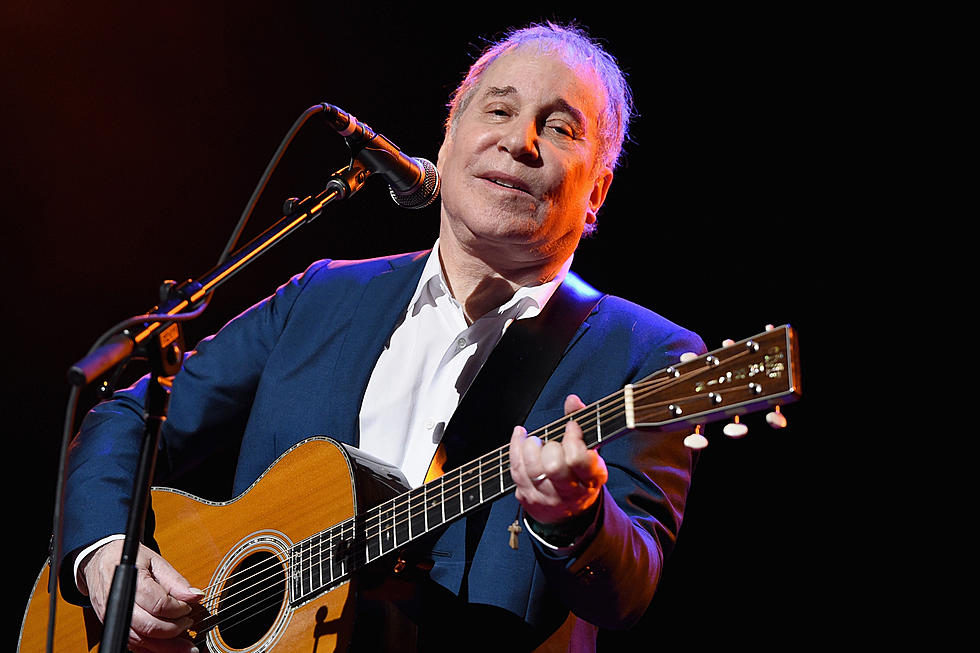