“I would like to really recognize my friend Pat Tyrrell for your incredible service to Wyoming,” said Barrasso. “You’re a native of Cheyenne, Wyoming, and for the past 18 years, you’ve served as Wyoming’s state engineer. You’re an expert when it comes to western water and the Law of the River. You understand the importance of strong coordination and consensus among state, local and federal parties. I’m so glad you’re here today to share your insights.”

“I know many people in this room know Pat and worked with him over the decades and have come to respect his knowledge of the subject matter. On Monday, you’re going to be retiring from your job, but hold the title of Wyoming’s longest-serving state engineer,” said Barrasso. “I know you’re going to continue on a number of committees and continue to play an active role. I want to specifically recognize you for the great work you’ve done for Wyoming, and water users throughout the West. I think I speak for many here in this room to just say thank you for your service.”

During the hearing, Barrasso highlighted why the drought contingency plan is so important for Wyoming.

“Wyoming sits at the headwaters of the Colorado River, so when snow melt flows into the Green River and travels south, you know exactly what is going on. From irrigation and ranching, power production and recreation, water is center to the way of life in southwest Wyoming,” said Barrasso. “In the face of nearly two decades of drought, new management practices are needed to sustain these uses for future generations. That is why we have the Drought Contingency Plan before us. It provides flexibility, while preserving long-standing water rights. It is the product of years of negotiation, years of science, and years of compromise.”

Tyrrell testified about the history of drought in the Colorado River Basin and how Drought Contingency Plans can help.

“I wish to express Wyoming’s and the Upper Basin’s support for the DCPs you’ve heard about – developed in a consensus manner by seven basin states over roughly the last six years. The Colorado River Basin has been experiencing severe drought since 2000, longer and more severe than was considered during the development of the 2007 Interim Guidelines. We now know that those operating rules cannot sufficiently address one of the worst drought cycles ever seen,” said Tyrrell.

Tyrrell called on Congress to pass the needed legislation that will allow the Drought Contingency Plan to be implemented now.

“The plans were developed through years of collaboration, compromise and consensus, and function within rigorous environmental analysis, review and permitting processes that have already been completed. The plans require the passage of federal legislation to become effective. We request your support in adopting that legislation as soon as possible,” said Tyrrell. 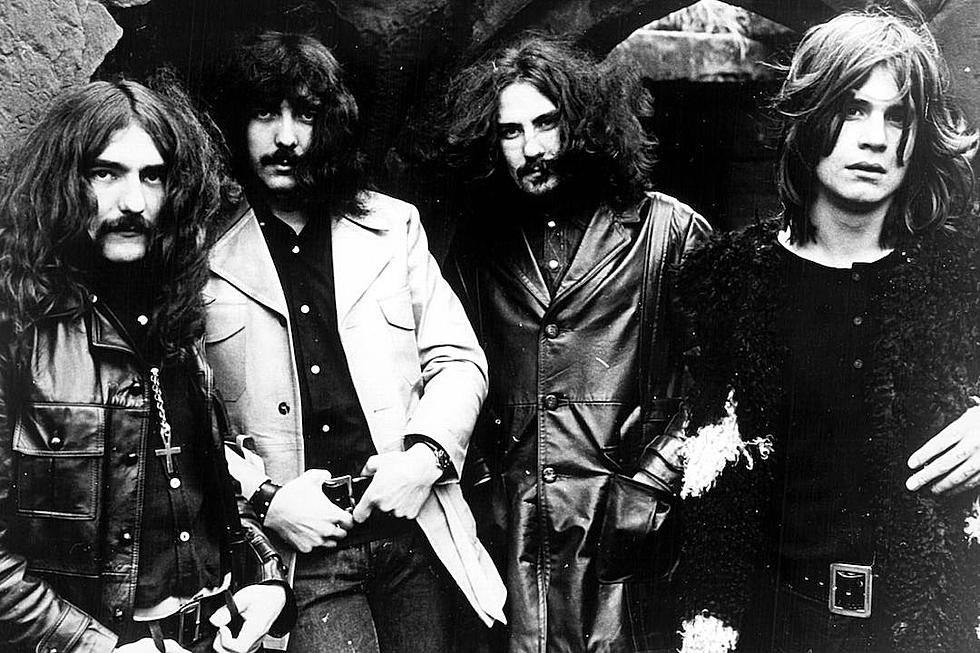