Of course, headliners Tim McGraw, Jason Aldean and Kid Rock are three main reasons to be at this year’s Pepsi Gulf Coast Jam. But the 2019 event has gotten a civic twist.

When the lineup was revealed Tuesday (April 2), producers announced that $10 from every ticket sold will support hurricane relief in the panhandle’s cleanup after Hurricane Michael. The charity component coincides with the area’s rich connection to country music. The regional bars and clubs groomed several Southern-based country acts into who they are today, and several stars either own property or have vacationed along Florida’s panhandle. In October, LeClaire Bryan, the mother of Pepsi Gulf Coast Jam alum Luke Bryan, was among those impacted by the storm’s devastation.

“Our PCB Entertainment team lives and works in Panama City Beach, and we were all affected in some way by hurricane Michael,” added Pepsi Gulf Coast Jam CEO Mark Sheldon. “The devastation was beyond words, and there is still an incredible need for assistance all across the panhandle.”

CMT Hot 20 Countdown will be there filming all the action at Panama City Beach, Fla.’s Frank Brown Park on Labor Day weekend event (Aug. 20-Sept. 1). Various VIP packages and general admission tickets are available through the festival’s website. Lineup additions will be announced in the coming weeks. 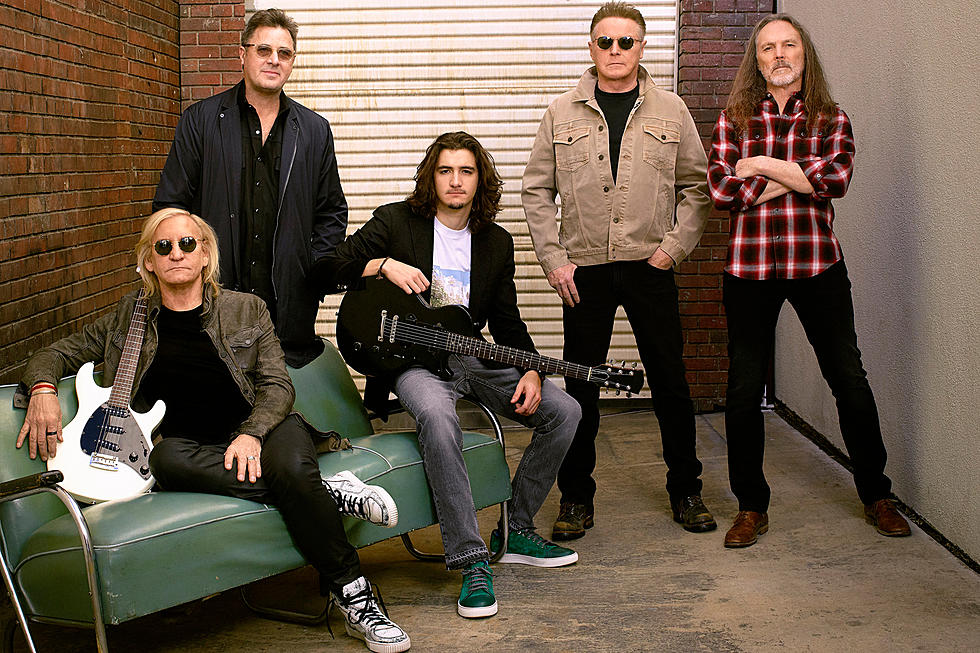 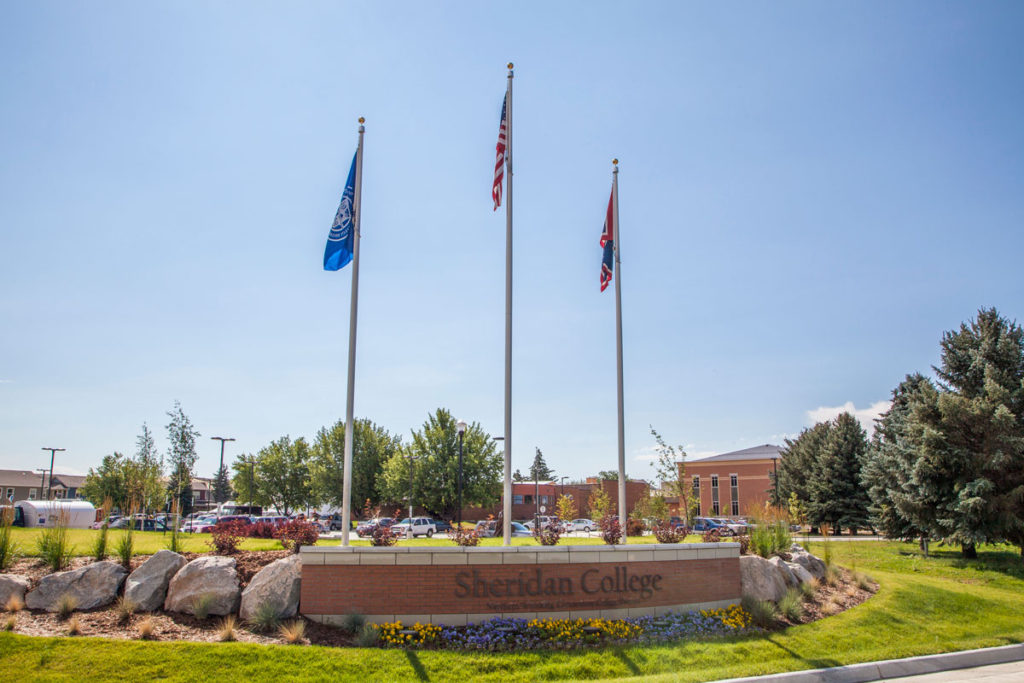