Dierks Bentley: “It’s About Being Intentional”

You don’t even need to have the sound on get what this new Dierks Bentley song is all about. It’s about living, and there’s no better way to demonstrate that than with this ultimate father-son video starring Bentley and his youngest, Knox.

I’ve had a five-year-old son, so I know exactly what those days are like: when you’ve stepped on Legos, jumped on trampolines, wrestled in the back yard, splashed around a water park, done some karate, played with puppies, suited up for a joust, learned to ride a scooter, gone for ice cream* and then collapsed on the couch at home before you wake up and do it all over again the very next day.

Bentley wrote the song with Ross Copperman, Ashley Gorley and Jon Nite, and he shot the video in Nashville with longtime director and collaborator Wes Edwards.

“’Living’ certainly celebrates life’s big moments and adventures, but for me it’s even more about being intentional and present in everyday moments,” said Bentley. “Knox is at that age where he can still find the biggest joy in the smallest things, and that childlike appreciation for life is the spirit I wanted to bring to this video to remind us of difference between just being alive and actually ‘living.’”

Anyway, the bottom line is that Knox has completely stolen the spotlight from his dad, leaving us all shaking our heads like, “Dierks who?”

* This is THE BEST SCENE in the video, watching Bentley watch Knox flirt with the ice cream girl at Cotton and Snow. 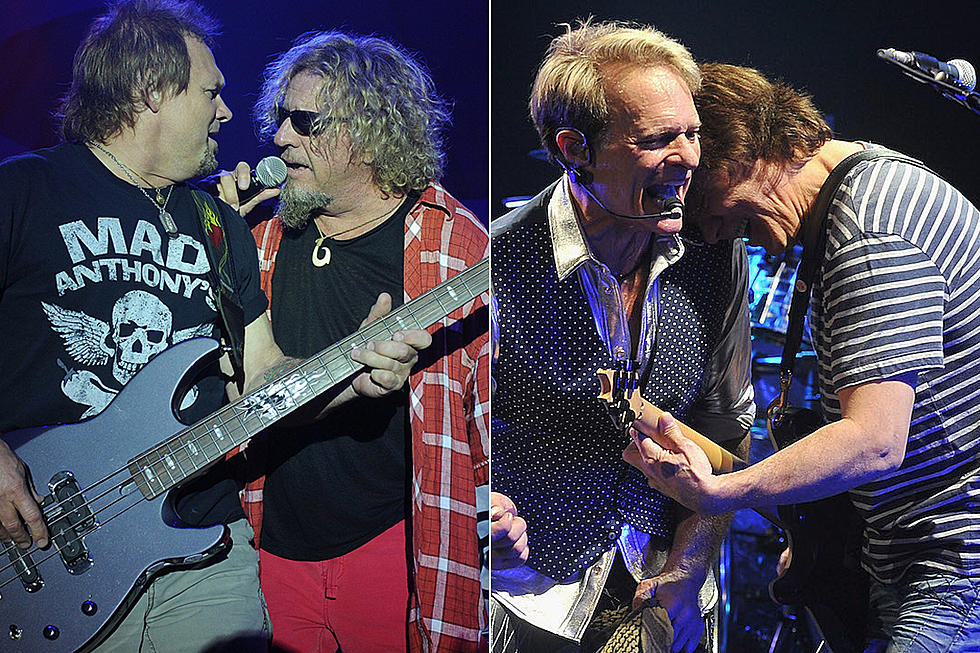