The Wilson family have leveled up.

Russell Wilson and Ciara have made their way out of bed, rounded up their two children and headed to the official signing of Russell’s $140 million contract extension with the Seahawks. The extended contract now makes Russell the highest paid player in the league. Russell is now locked in with the team for another four years and even got a $65 million signing bonus that will equal an annual average salary of $35 million.
M

In the photo below, shared by Russell’s wife Ciara, you can see the smiling faces of the whole family as they celebrate the big day.

Before the contract was secure, Russell explained to The Seattle Times how it took some time to complete the contract because he wanted to make sure it was the right move to finish his career on a strong note. “I told [my agent] what was most important was I just turned 30 years old,’’ Russell told the publication. “I think the next 10 years of my life, the next deal was going to be the place where ‘Hey, if we’re going to be in Seattle, wherever it’s going to be, I want to make sure that’s where I’m going to be for the next 10-12 years hopefully.’’’

He added: “It’s just because really from the beginning of my professional career, it started here and my goal was to end it here. To leave a lasting impression on this city. … I want to be a Seahawk for life. That was kind of my mentality.’ 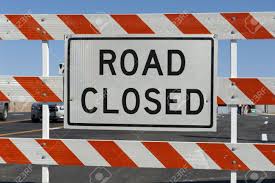 Tim McGraw Hits the Road for Songs for America 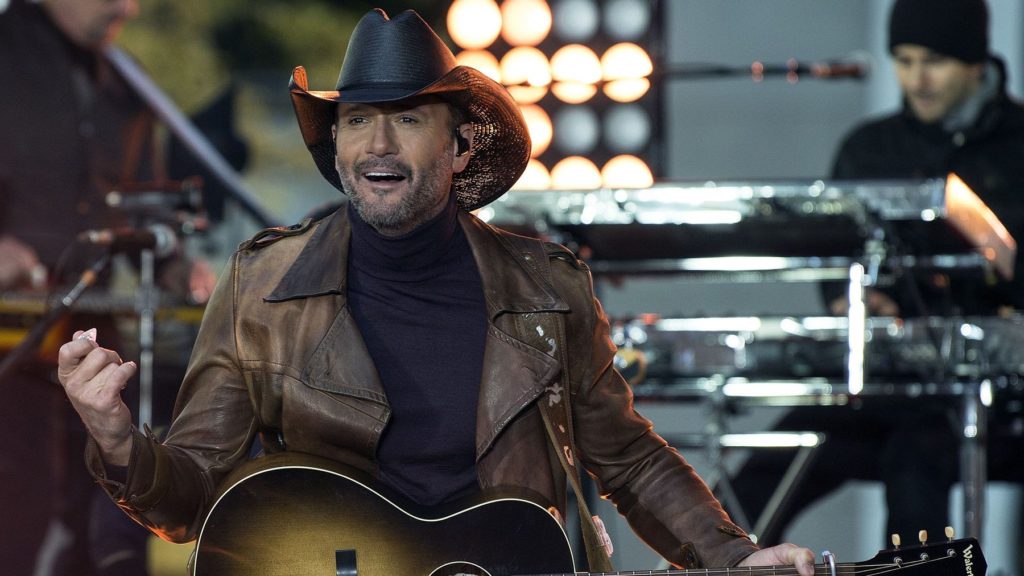