Neil Young continues to be one of the most prolific musicians in rock with the announcement of his latest live album, Tuscaloosa. The seven-track LP captures highlights from Young’s Feb. 3, 1973, performance with the Stray Gators at the University of Alabama.

The rocker reflected on the Tuscaloosa performance during a conversation with Rolling Stone, recalling that night’s show as “edgy.” “It’s like those mellow songs with an edge,” he said.

“It’s really trippy to be down in Tuscaloosa, Ala., and singing those songs from Harvest and the songs that we were doing for Time Fades Away before it came out. I found this thing and it had such a great attitude to it. I just loved the whole night, so I put that together with [engineer] John Hanlon.”

The first single from Tuscaloosa is a live rendition of “Don’t Be Denied.” You can listen to the track below.

Tuscaloosa will be released on June 7. You can check out the track listing below.

The live album’s announcement is just the latest addition to Young’s busy schedule. The singer recently revealed he’ll be recording his first new album with Crazy Horse since 2012. Young also appears on the soundtrack to the upcoming film Echo in the Canyon, while the musician himself appears in the new documentary Bachman, chronicling the life and career of Randy Bachman.

Couple those items with Young’s upcoming tour dates, including a stop at Northern California music festival BottleRock, and it looks like 2019 will be anything but quiet for him. 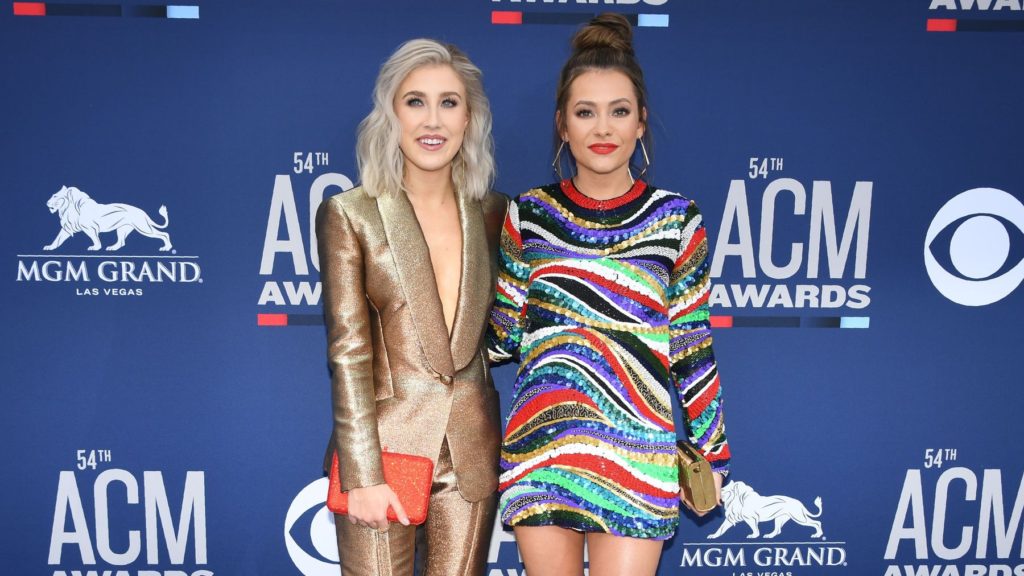