For the second year in a row, Gillette College students took home the High Point Chapter Award in the Wyoming SkillsUSA competition. Twenty-two students competed in state competition and received 13 total medals after the results were tallied at the final competition in Casper.

All students and teams who won gold medals at the state level will go on to compete at the National Leadership and Skills Conference June 24 through 28, 2019 in Louisville, Kentucky. According to Dean of Career and Technical Education Jed Jensen, students’ performance at SkillsUSA is an indication of the high quality of programs offered at Gillette College.

“Gillette College career and technical education programs are top notch, and our students’ incredible performance yet again this year demonstrates that,” he said. “We are very proud of all they have accomplished and look forward to building on this momentum at the national competition in June.”

Carrie Underwood: “I Stopped Trying to Be Perfect Immediately” 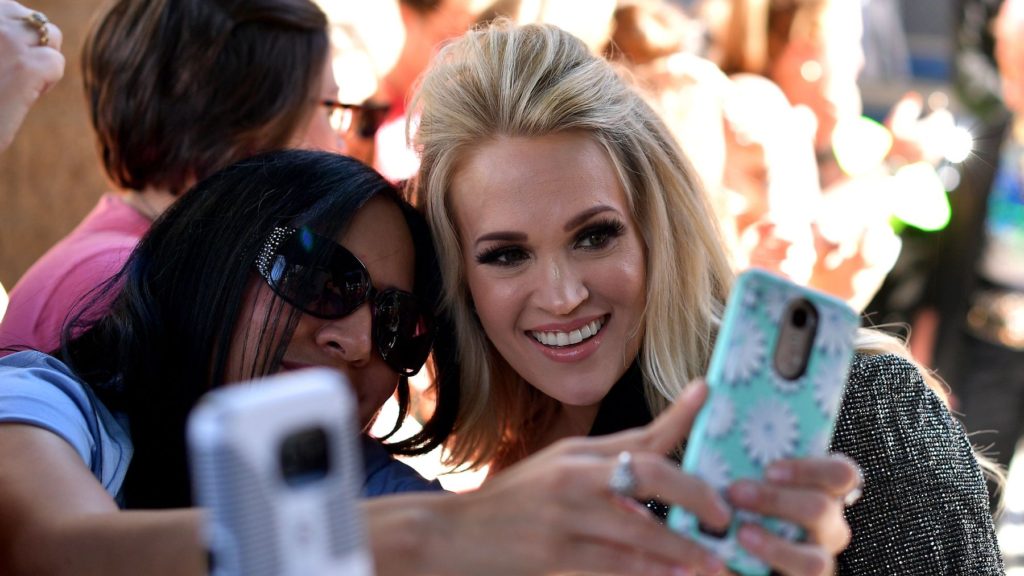 Wyoming teacher salaries still ahead of most states