Put Yourself in Kacey Musgraves’ Shoeys

Kacey Musgraves seems like the kind of country star who would gladly take requests. Like if you’re at one of her shows, and you shout out a song, and she knows it, she’d add it to the set.

But she is not about to risk germs and complete disgust by honoring fans’ requests for her to do a shoey.

“That’s disgusting. I’m not (expletive) drinking out of your shoe. You could have athlete’s foot or something,” Musgraves told the front row fan who’d held up his own cowboy boot over the weekend at the Sydney Enmore Theatre and asked her to be part of an Australian ritual of drinking a full cocktail from a shoe. (So it’s one step beyond just holding up your boot, as is customary at every Eric Church show during “These Boots.”)

The sold-out crowd persisted, but Musgraves stood her ground and just moved the show along after shutting down the request. It sounds like some of her fans were a little disappointed. But one fan, Eves Karydas, tweeted her support for the star’s decision to leave the drinks where they belong.

Went to the @KaceyMusgraves show last night. It blew my mind. She’s charismatic, intelligent, commanding, beautiful, has some serious vocal ability, is so fucking funny, and last but not least, managed to politely but firmly shut down a shoey request. Respect overload4,1416:54 PM – May 12, 2019Twitter Ads info and privacy341 people are talking about this 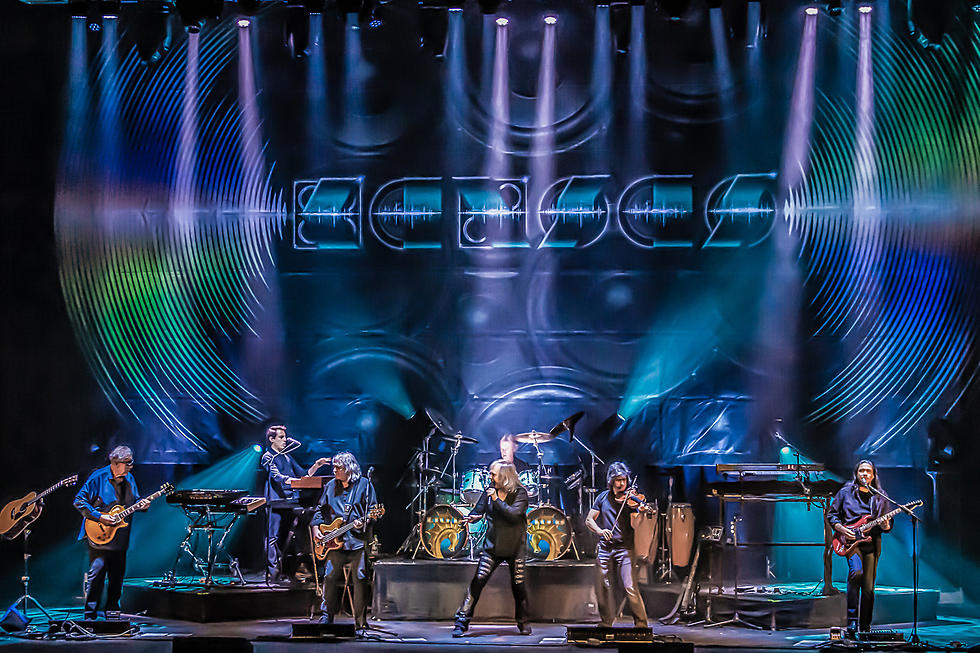 The Campbell County Fire Department responded to the following incidents: 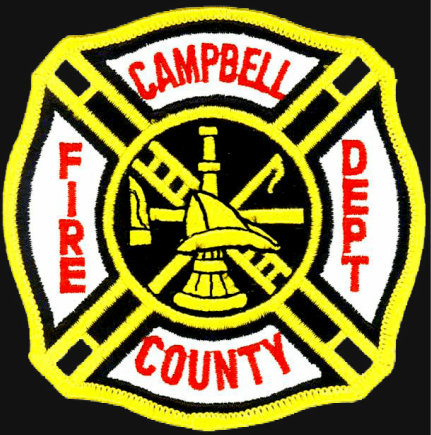