PnB Rock isn’t down with 6ix9ine after he was exposed as a “rat.”

PnB Rock is enjoying one of the most successful runs he’s ever had in his career, opening many eyes with his new album TrapStar Turnt PopStar. The project was received well with fans excited to witness his growth over the next few years. PnB was previously considered an afterthought in the rap game but he effectively proved to all of his doubters that when it comes down to it, he can craft a pretty good album. When it comes to his own listening habits, you can bet that one person won’t be placed on his playlists: Tekashi 6ix9ine.

The Philadelphia crooner took to social media to speak about 6ix9ine and anybody that’s still bumping his music. “Some bitch in the car wit my bro talkin bout can i play 6ixnine album even tho he a rat,” wrote Rock. “Lol i hate this new generation I SWEAR.” He went on to clarify that he’s fully against any Tekashi songs being played in the whip, adding, “You GET NO PLAY UP IN MY RIDE-JEEZY.”

PnB Rock has been hinted for a feature on the next Ed Sheeran single, continuing his level up into the pop world. As for Tekashi, he’s still spending time in jail as he awaits his trial. What’s your take on this? Does 6ix9ine still get airplay in the ride or is he off-limits now?

Why Maren Morris Doesn’t Take Her Gift for Granted 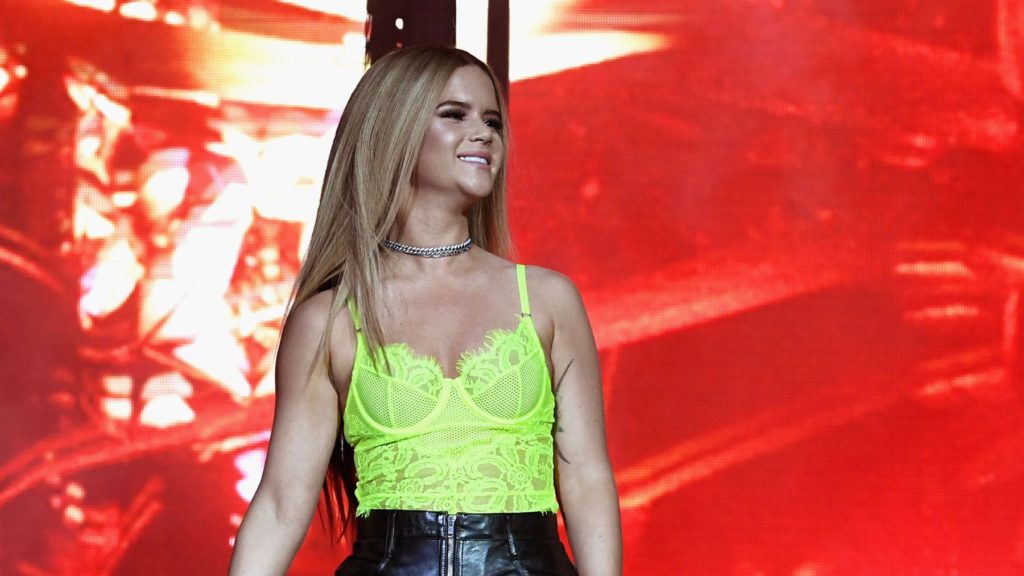