Why Maren Morris Doesn’t Take Her Gift for Granted

When Maren Morris was 11, and singing Patsy Cline songs in Texas honky-tonks, she probably never thought about the gift she’d been given.

“It’s a gift to sing well and make people emotional,” Maren Morris told Women’s Healthfor her June cover story. “So I don’t take it for granted.”

Meaning, she had to give up smoking cigarettes, which was often her go-to stress reliever. Instead, now she likes to hang out with her band, burn incense backstage, drink Casamigos tequila, and open up her Goddess Tarot app. “We like to vibe it out,” she shared.

When the conversation turned to her marriage to fellow singer-songwriter Ryan Hurd, Morris admitted that seeing A Star Is Born felt a little too close to home for both of them.

“I had no idea what I was getting myself into. I had to go to therapy,” she admitted of how she related to Gaga’s character Ally Campana. “Not the substance abuse part, but there were things that happened to [Lady Gaga’s] character that happened to me.

(Hurd shared his seal of approval for the story and the cover line about her Cute Butt.)

Morris is currently on tour across the pond, with shows throughout Germany, Ireland and the U.K. 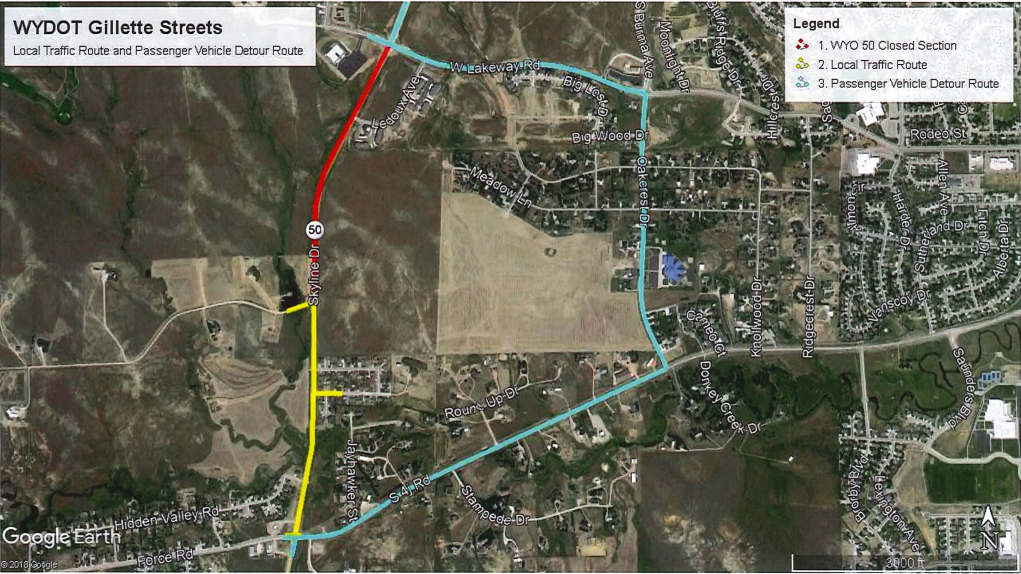 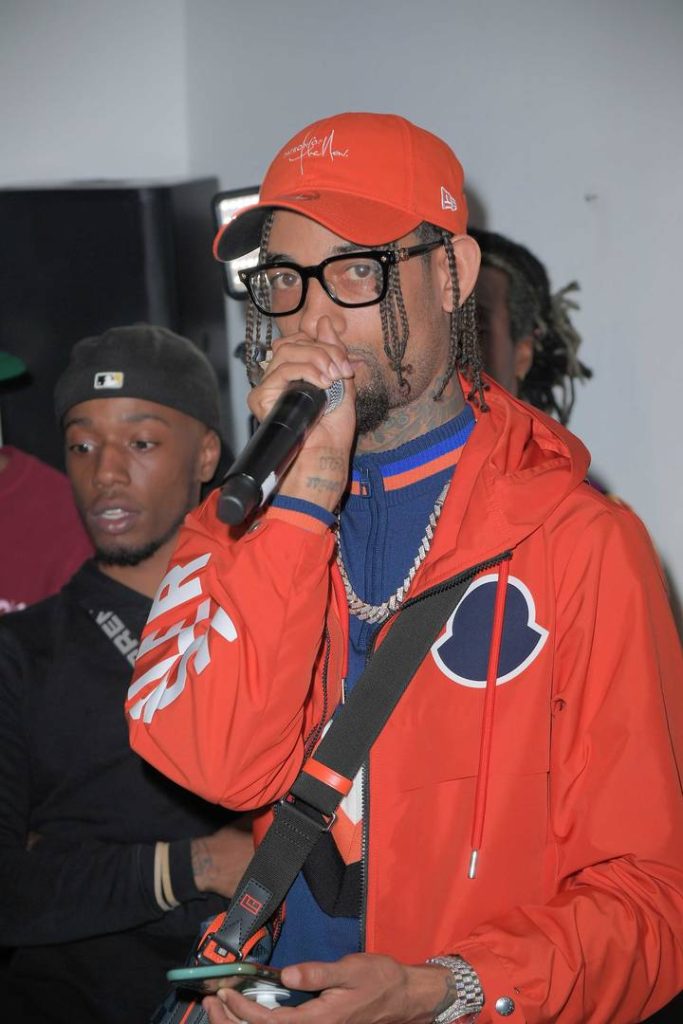