City Girls rapper Yung Miami didn’t respond too kindly to former Love & Hip Hop personality Hazel-E’s recent diss track. Hazel claims City Girls, and Lil Yachty, copied her 2017 song “Actin’ Up” for their 2018 break out hit “Act Up.” Yung Miami told Hazel she was delusional and after a tit-for-tat spat on Instagram, the arguments were over—that is, until Hazel-E dropped her diss track titled “Add It Up.”

The whole debacle played out on social media as former Love & Hip Hop Atlanta star Joseline Hernandez got involved and the ladies were threatening one another and calling each other names. Yung Miami wanted to meet up immediately to handle her grievances in the streets, but nothing ever came of it, thankfully.

Hazel had a FaceTime session with TMZ and the rapper now claims that she never meant for things to escalate the way they did. According to Hazel, she thought that the beef would begin and end on wax, much like the great battles of the past including Nas/Jay Z, Drake/Meek Mill, or Drake/Pusha T. Why she thought that this was anything comparable to any of those rappers is still an unanswered question, but she let TMZ know that she doesn’t want any smoke.

“I put it on wax. I put it in a verse. I dropped how I feel and I left it there. I’m thinking in a good freestyle battle, she was gonna be responding 48, 72 hours. I’m looking at Meek Mill’s and Drake’s beef and Pusha T, you know. I mean, there’s been legendary Jay Z, Nas rap beefs and it doesn’t always have to go to the streets and gun talk. It’s just ridiculous. We just lost Nipsey Hussle on ignorant stuff. The community is always gon’ be divided but it came [to] a point of unity right now. I don’t think responding in violence and fighting and linking up was the proper response. We could have just kept it on wax and that’s what it woulda been. A way to profit it for both people, honestly, at the end of the day.”

You don’t want to fight Yung Miami? “She’s a little girl. They’re little girls. Y’all been fans. Y’all been watching me on TV for years. I’m gon’ finna beat up a little girl? You already have enough problems in your life. Half the group is sitting in jail. I’m too grown to be out fighting little girls but I’m definitely not too grown to speak my opinion.” Check out Hazel’s full explanation below. 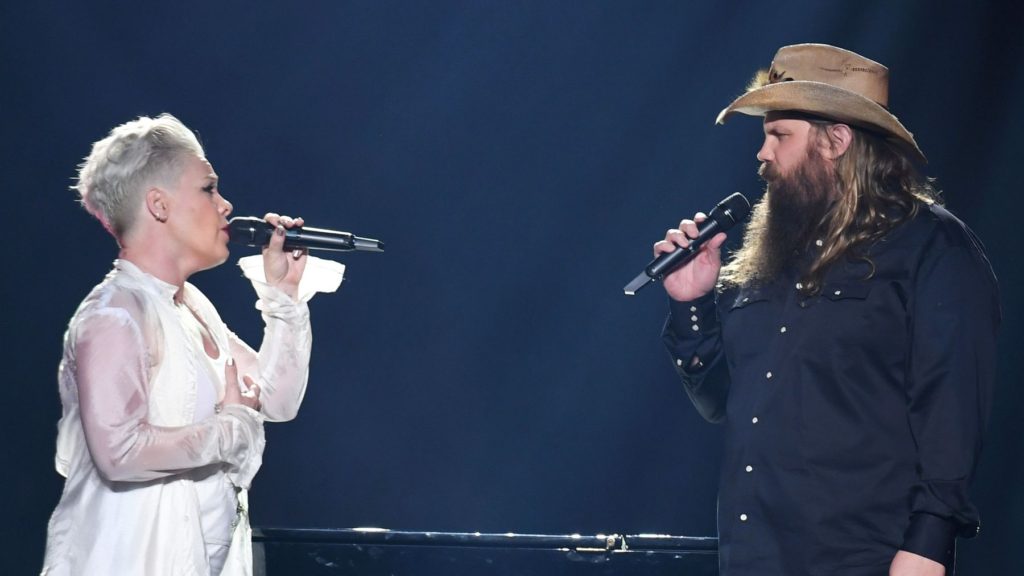 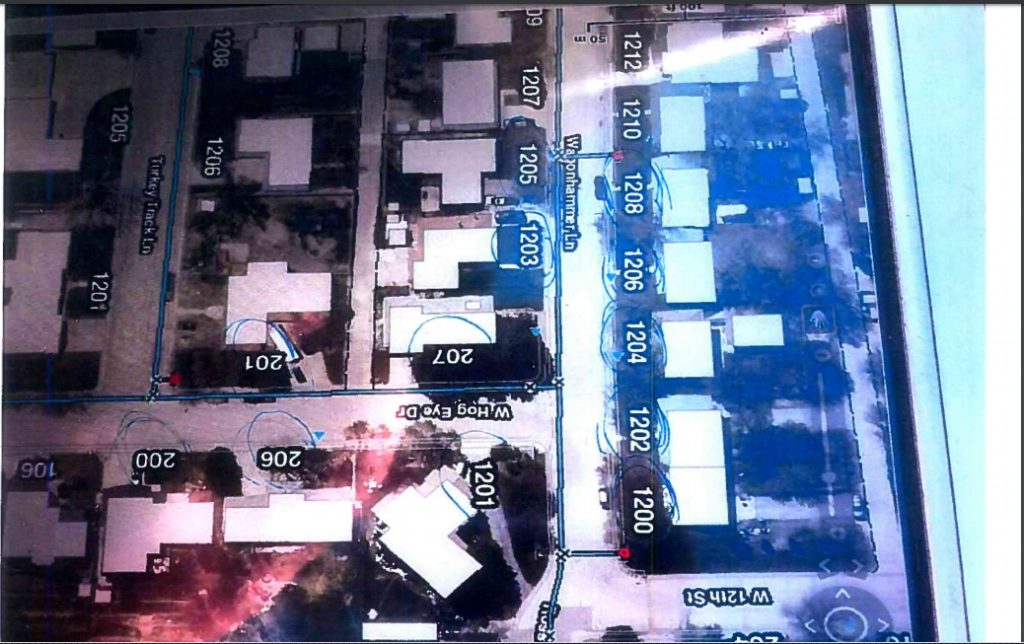