50 Cent reflects on a moment that spawned Jay-Z comparisons, before Murda Inc was public enemy number one.

50 Cent is one of the game’s most experienced storytellers. Today, some of those stories have been given a platform. Speaking with Power co-star Omari Hardwick, 50 opened up about the early days of his music career, taking listeners back to 1997. Given his recent run as “Fofty,” the proverbial king of Instagram antics and playful cyberbullying, it’s easy to forget that 50 can proudly look back on a legendary run in the rap game. For those who don’t know, Fif first caught headlines upon releasing Power Of The Dollar in 2000, which featured the iconic “How To Rob” among other slept on street bangers. It’s entirely possible that he’s referring to POTD in this interview, albeit in a more skeletal state. In any case, the rapper took a moment to reflect on Jam Master Jay’s mentorship, Jay-Z, Def Jam, and more.

“By the time I was done my first body of work, it was 97. It was eleven songs, and Jay had took five or six of the eleven songs and played it for Def Jam. He played the records for people at Def Jam, because he had a record company name, JMJ Records, but it was functioning as a production company. He’d produce the music and then go get the record deal from Def Jam. So, I didn’t even understand the music business enough to know it wasn’t a record company. When he went to play the music for Def Jam, they was like ‘ahhh, you know…'”

50 reveals that Irv Gotti was among one of the skeptics, though the pair had never crossed paths prior to the listening session. “At that point, me and Irv didn’t even have run-ins with each other at that point. But he said ‘nah, it kind of remind me of Jay.’ Now, hip-hop was so important that you’d have your own sound, own style, no fuckin comparisons to the two. One of the records was a song that had Jam Master Jay cutting. Scratching on the record, Nas saying ‘somehow the rap game remind me of the crack game.”’

Yet the plot thickens. “After he played the record, Jay’s next album came out,” continues 50. “There was a song on Jay’s next album that had the direct comparison of ‘somehow the rap game remind me of the crack game.’ It was the same concept, same song. Now I’m going, ‘Yo Jay, did you play it for that n***a?’ He was like, ‘Nah, no. [Jay-Z] wasn’t there.'” Though Jam Master Jay ultimately say the situation as confirmation that 50 was essentially on the Jigga Man’s level, it also points to a seed of animosity being planted, especially given Irv Gotti’s involvement.

Sadly, the clip cuts out around that point, though curious minds can access the entire interview on Hardwick’s POETICS podcast. 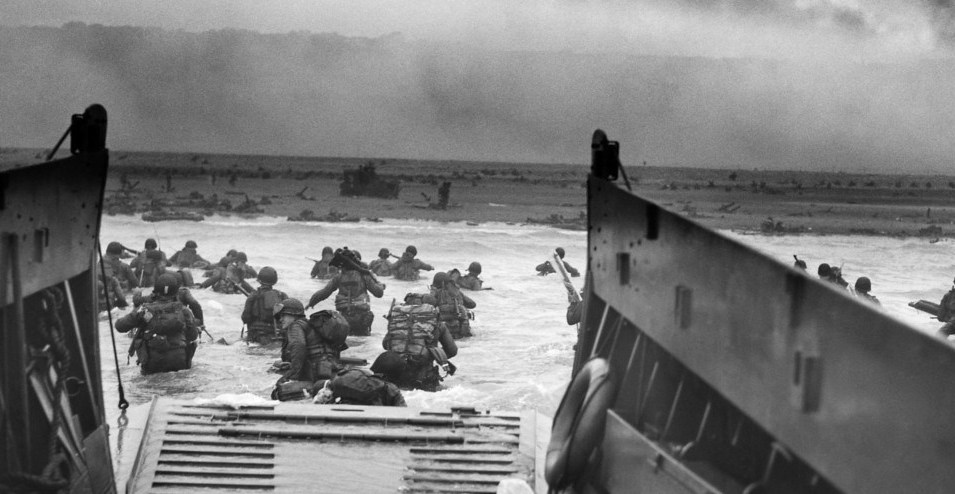